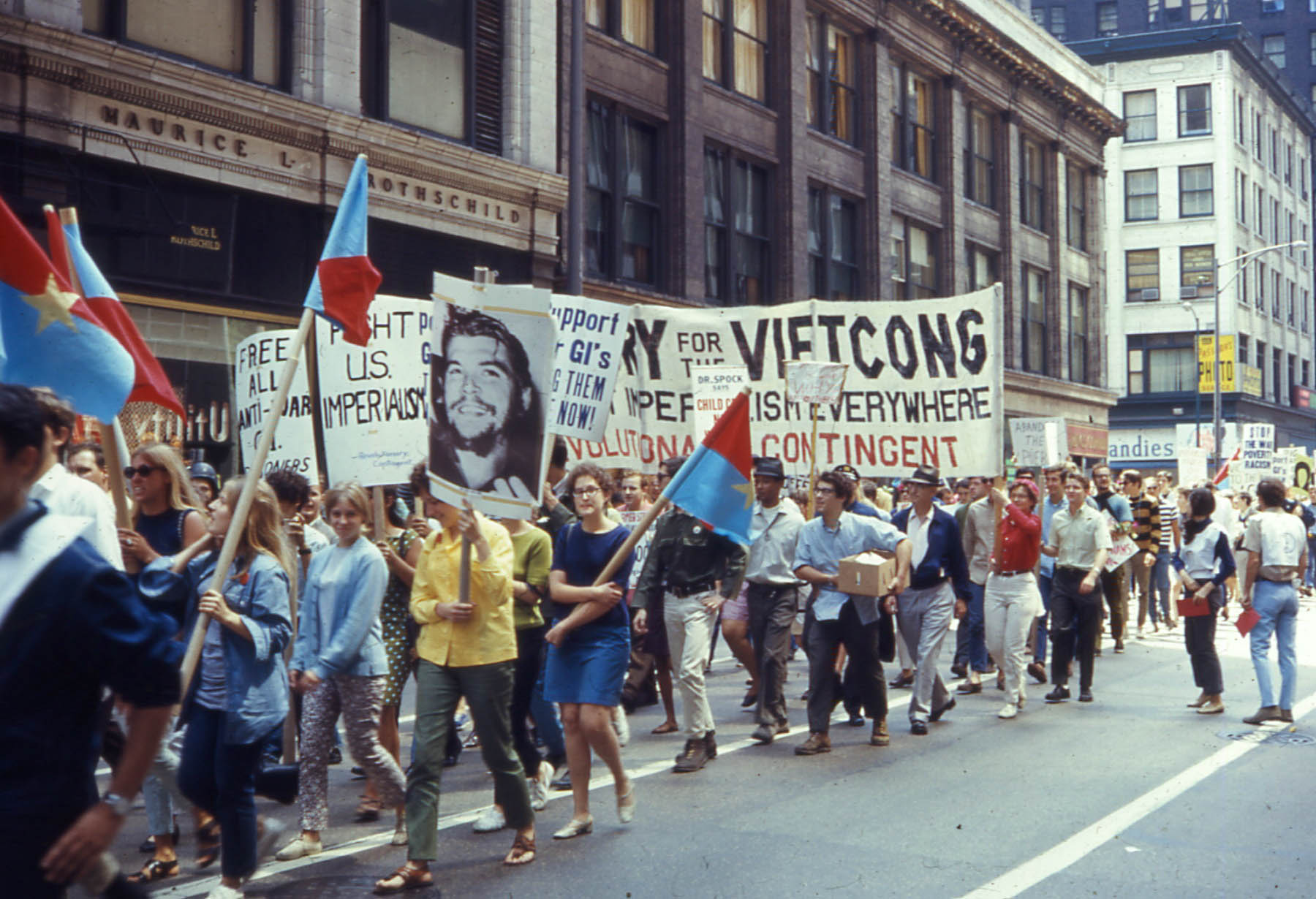 The year was 1968. For those not alive or who do not remember, here are only a few of the momentous events rocking that year.

I was fourteen years old. My dad was the Precinct Committee Chairmen for Richard Nixon. My mom liked Nelson Rockefeller. All three of my older sisters volunteered for Eugene McCarthy. I volunteered for Robert Kennedy. My mom said Eugene McCarthy was “at least a gentleman,” so she picked up my sisters after school and took them to McCarthy headquarters. The fact I would tarnish the family name by volunteering for “a Kennedy,” meant I had to take the bus.

For those coming of age from the mid-sixties, conflict and social strife is a baseline memory. Families were rent asunder by cultural and economic changes sweeping the nation and institutions everywhere seemed to be crumbling.

What I learned from my family during that time, was to keep talking.

We never stopped discussing our ideas and opinions, and our parents allowed vigorous disagreement so long as it was expressed “appropriately” – which meant without meanness, a polite willingness to listen to each other, and at least some amount of coherence. Anger and violence shaped those days, and yet, there were always harbors of blessed people and places where goodwill and differing values could engage one another. The little church we attended was one of those places, and my family some of those people.

These days as lines are drawn, facts morph into malleable speculation, and people get trolled and hounded for their opinions, I remember 1968 and try to draw upon what I learned back then that could help us now.

NOMINATED FOR A PUSHCART PRIZE 2020 Unsolicited Press (Portland, OR) chose "Cairn" among its many fine publications this year, as a nominee for one of the most respected literary awards in the … END_OF_DOCUMENT_TOKEN_TO_BE_REPLACED