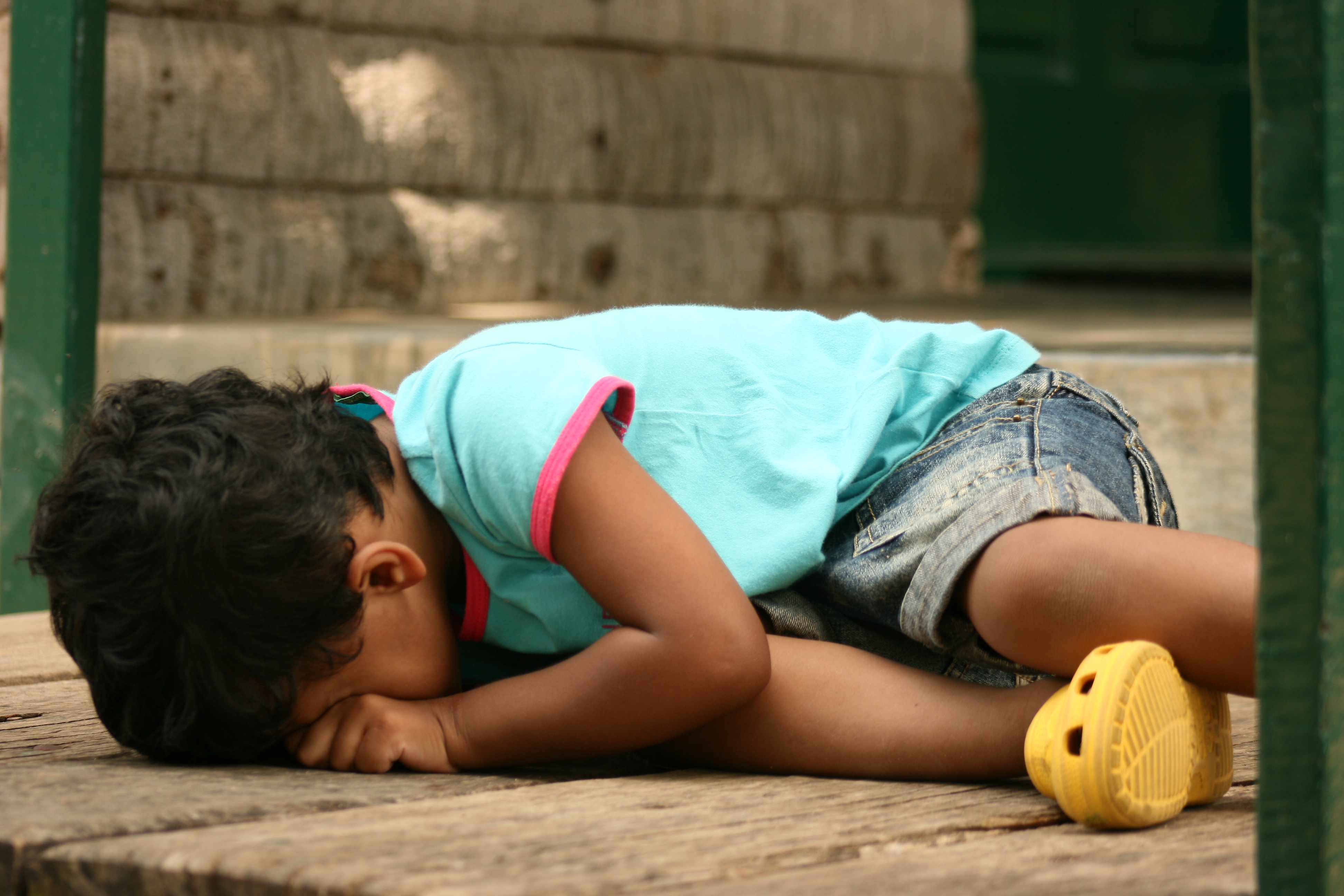 See it in your mind’s eye. A is child rustling, tussling, and pushing his or her way to the front of the line. Anxiety ripples in nearly visible waves as an aura around the small body, convinced as he or she is, that life is a singular win-lose transaction. Whoever is at the front of the line wins, and therefore whoever is not, loses. Get it or lose it, and the fear of losing it drives the heebie-jeebies now coursing through the young one’s little veins.

Now see the President of the United States shove the leader of Montenegro aside, pushing past other European dignitaries to break through to the head of the line. The screaming in his head is almost audible in the video: “Me! Me! Me!”

All of us have the voice of the small child inside. It is often the one expressing the most fear and seeking the most urgent affirmation. All of us know that desperate presence within our heart or gut, and when we allow him or her to be in charge it never has a good outcome. A seventy year old man with a loud, desperate, perhaps bullying child in charge of his psyche, is the leader of our nation. Yikes!

As someone has written, Trump’s aggressive, hostile, and belligerent rhetoric and behavior not only further coarsened American politics, it has loosed demons we thought were marginalized. Kudos to the new congressional representative from Montana who took full responsibility for his violence, directly and publicly apologizing to the reporter he knocked down. If the president would admit he was wrong about any number of things he has done, or apologized for rude and prejudicial things he has said, it would have a powerful taming influence upon those demons.

Authentic apology and the open seeking of forgiveness is not something children know how to do very well. It has to do with the limits of their perspective, and also the vulnerability of their position to begin with. We will never see either of these from the current POTUS unless his own child within is diminished or restrained.

We now seem to be parked in our camps, left-right-and-center. Americans have picked sides as children do, and framed domestic and global choices as win-lose categories with no chance of bridging them. Either we win or we lose and nothing short of winning is satisfactory. This is not only child-like, it is also acting in concert with the worst angels of our nature. No good outcomes will emerge from this path: local, national, nor global.

Whether on city council or in the Congress, our hope rests with leaders who are not dominated by their fears and anxieties and instead, who lead by bridging differences with compromise.

NOMINATED FOR A PUSHCART PRIZE 2020 Unsolicited Press (Portland, OR) chose "Cairn" among its many fine publications this year, as a nominee for one of the most respected literary awards in the … END_OF_DOCUMENT_TOKEN_TO_BE_REPLACED