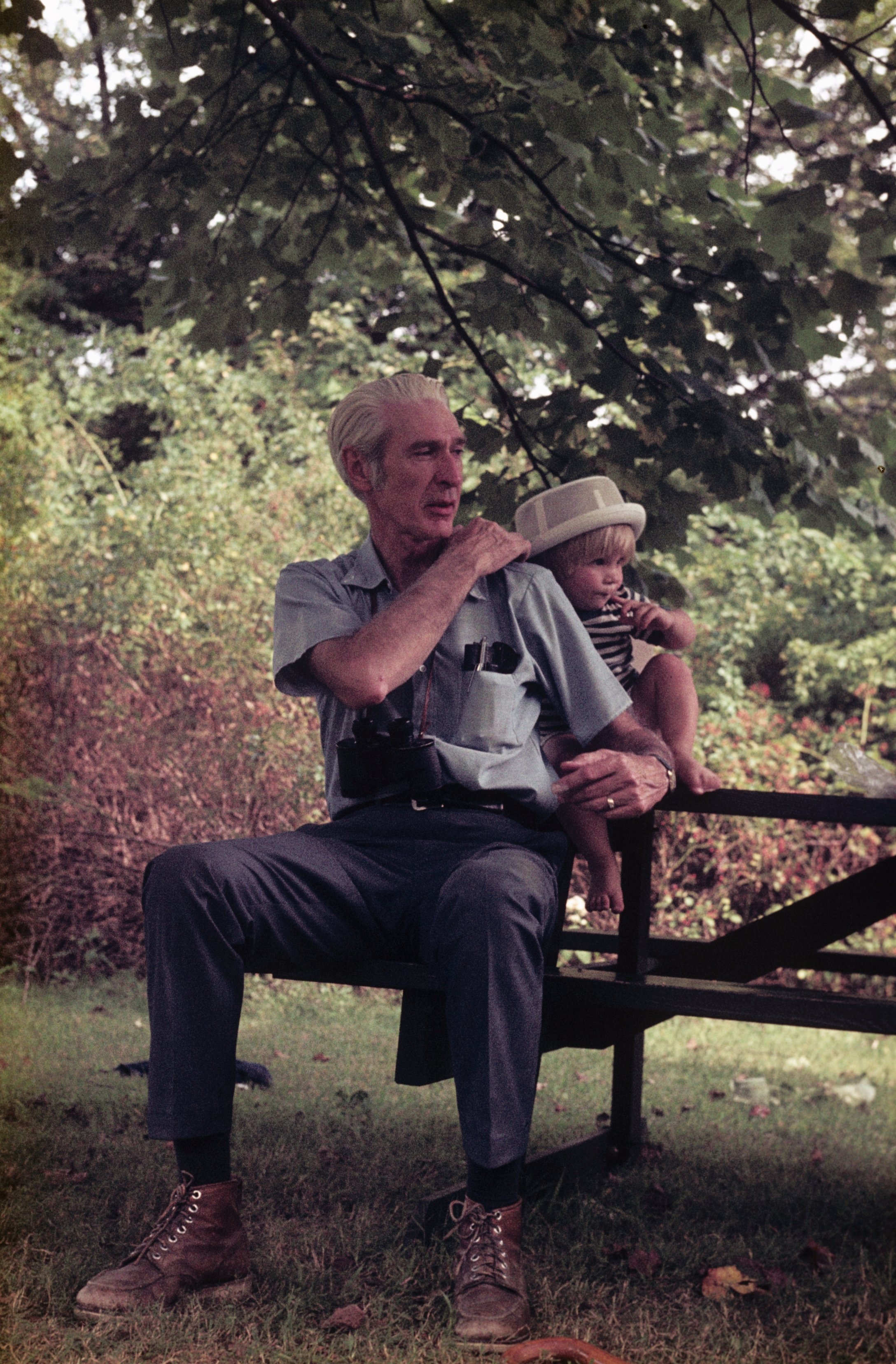 I have been wrestling with a poem that is trying to be written. It was born in a conversation with my son.

In a wide-ranging late-night phone call, we were probing the existential crush that happens in the third decade of life known as ‘the twenties’ – when class, race, gender, geography, and personal challenges ruthlessly sculpt the dreams of childhood and adolescence. That trial is the setting for my second novel and yet, in the two and half years of writing and editing it prior to publication, my dad never appeared to me within its context. On the night my son and I walked that landscape via a landline, it was the image of my father and his life that become prominent.

My dad was a tall, lanky, introverted man. He looked remarkably like Gary Cooper, and even shared some of the actor’s facial expressions. He was not just introverted, he was shy. He led a quiet life in the small midwestern city he grew up in. With the exception of college, law school, and working on bombsight equipment during WWII, he spent his life in Muncie, Indiana. He had a solo practice with wills, estates, and property for over fifty years and avoided even the local limelight.

I worked for the county highway department for several summers in college and discovered a hidden part of his life. I was one of only a few “col-eege kids” on the road crew. Many of the men I served with were transplants from Appalachia and rural Kentucky, and part of that culture was fighting. It didn’t matter whether you won or lost a fight but there was no respect and no mercy for a man that didn’t fight. Fighting the soft-handed col-eege kid was just summer sport until they found out who my dad was. Unbeknownst to me, he provided legal aid before there was Legal Aid. In that small town he offered non-criminal legal services for many of those men at sliding fees scales and even for free. With hushed changes in their tone and softened facial expressions, they witnessed deep respect for him and unveiled a quadrant of his life I never knew.

He quietly went about other forms of public service too. He was the treasurer for the Isaac Walton League, counted birds bi-annually for the Audubon Society, served on the board of a local Audubon sanctuary, provided legal advice to his local church and priest while also serving various roles on the diocesan and national level. When he finally retired at eighty, he volunteered at the library providing research for genealogical inquiries. In all of it, he eschewed attention and recognition for anything he did.

He died at ninety-three, almost completely deaf. That limitation caused him to be even more introverted than before, self-limiting his social contacts for the last years of his life. All but a couple life-long friends and acquaintances predeceased him. Still, the church was full when he died. Some remembered him, others carried forward a story from a departed relative or friend who remembered him.

His was a very quiet life, I told my son. Now that I am older and looking back, I also told him, I think my dad was very much the measure of a good life. That is a lot to work into a poem.

NOMINATED FOR A PUSHCART PRIZE 2020 Unsolicited Press (Portland, OR) chose "Cairn" among its many fine publications this year, as a nominee for one of the most respected literary awards in the … END_OF_DOCUMENT_TOKEN_TO_BE_REPLACED