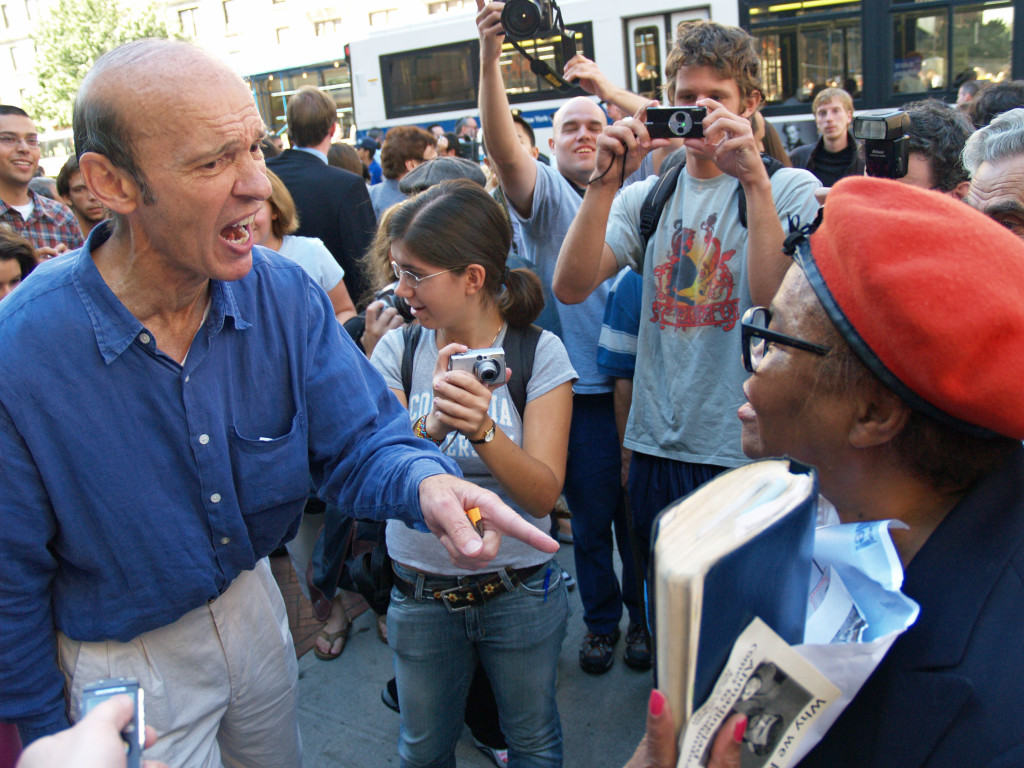 I have been thinking about blame. It is difficult not to because of how much it is part of the culture and language of politics. As the election cycle revs up and snarls toward its crescendo a year from now the hot breath of blame will be in all our faces.

In congregations as well as in individuals, when blame is the most acute it nudges me to think it is masking a deep well of grief. Loss triggers blaming like a spark explodes into a forest fire in the parched Western hills. Loss is a grief that turns our heart inward toward the sheer pain of it, whereas blame shoots outward in search of a cause. We would rather feel hot anger and its empowering energy than the cut and sorrow of grief that leaves us alone inside.

Yet blame is an opiate, almost immediately addictive and casts a disorienting mist over our lenses. Blame seeks out a single cause it can point to through the assassin’s scope on our finger, ushering in a satisfying and false sense of security once the culprit has been identified.

The antidote to blame is hanging around with the grief. I know, that doesn’t sound appealing at all. Still, finding a cozy spot to curl up with a favorite person, journal, or book to just sit with grief for a little bit can actually have its own reward. Grief dissipates with familiarity and gratitude; gratitude can emerge from grief when the pain of the loss becomes less acute and its presence more familiar, so that all the things we received from the person or thing we lost hovers in the stillness with us.

So when we feel ourselves blaming someone for what has happened, or we hear people vociferously blaming others for something (i.e., Trump and company), begin looking for the grief. What has been lost? What is the pain that blame is masking, and is it possible to nudge the blamers toward stories about that which was lost, and gratitude for that which had been received?

Just a thought, but if you don’t like it, please don’t blame me.

NOMINATED FOR A PUSHCART PRIZE 2020 Unsolicited Press (Portland, OR) chose "Cairn" among its many fine publications this year, as a nominee for one of the most respected literary awards in the … END_OF_DOCUMENT_TOKEN_TO_BE_REPLACED