A Rotten Spot in Christian Theology 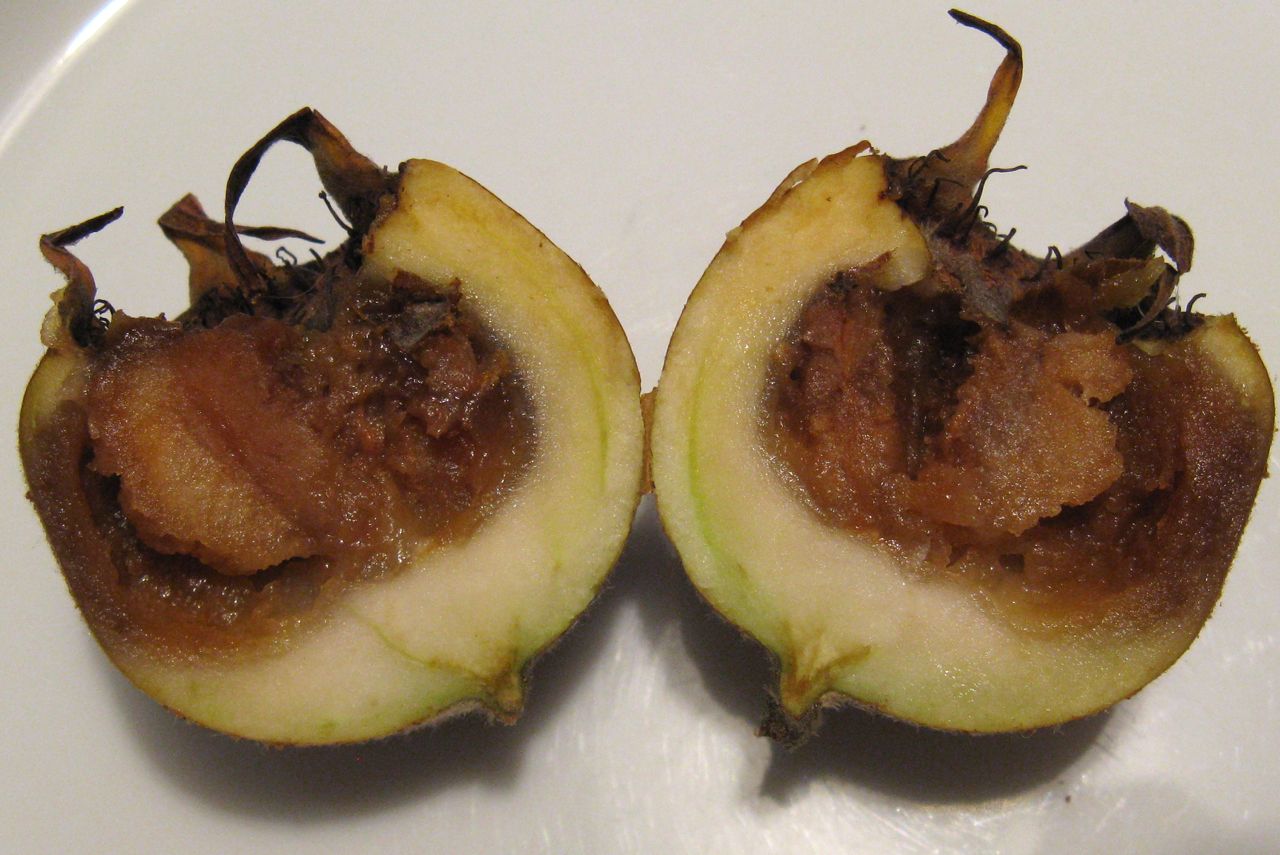 I have been invited to a conversation regarding the tree of the knowledge of good and evil. I do not know the intent of the person who asked me to talk about this with him nor his particular belief-system or orientation to the bible. On the other hand, it is not unusual for someone to ask me if he or she can discuss something of this nature with me – it is normally a delightful element of my profession.

One of the joys of being a preacher and spiritual guide rather than a biblical scholar is that I am not restricted to a certain intellectual or doctrinal reservation and able to move freely between the boundaries that normally contain the arbiters of truth and acceptability. I don’t know where my conversation mate will be coming from – if he really is an open-minded seeker or wants to argue for a particular interpretation he has no intention of examining – but I know where I am coming from and it is not Augustinian, Pauline, or simpatico with G. K. Chesterton.

First of all, the story of the Garden of Eden is myth not history.

It isn’t just Evangelical Christianity that has gone off the deep-end by treating the Genesis creation myth as history; the effect of “Original Sin” theology in which so much other Christian theology and doctrine is rooted, is to treat it as historical too.

There was no Garden of Eden, no Adam and Eve, no talking serpent, no Tree of Life or Tree of the Knowledge of Good and Evil. Nada.

What there was was a Mesopotamian creation myth even older than Genesis that the Hebrews recast in order to refute Sumerian notions about human relations to the divine. Like all myths, Eden sought to explain why things are the way they are.

In fact, the role of the Book of Genesis, written and edited long after the Exodus narrative and formation of Israel, was to explain the beginning of things that the Book of Exodus didn’t cover. The Book of Exodus, the first and primal myth of Israel, begins with this sentence: “These are the names of the sons of Israel who came to Egypt with Jacob…” There is no explanation of before and every people and culture need a before.

Jewish Midrash treats the Garden narrative so much differently than Christian theology. Extrapolating “Original Sin” from this story is purely a Christian imagination, and treating it as historical begins with the apostle Paul who tries to turn it into another proof of Jesus as Christ. If we stand back and read Paul’s use of the Eden narrative in Romans and 1 Corinthians, it seems impossible from a 21st century perspective that he would have truly believed his own words. Augustine takes it to a whole new level of the absurd.

The Eden narrative is a rudimentary ancient tale never intended to hold the weight of allegorical interpretation. It simply is not that sophisticated. Eden is a story that answers questions from the ancients like: “But why do we have to work so hard if God loves us so much?” “Why are men the head of the household?” “Where were we before Egypt if we’re not Egyptian?”

A mainstream rabbinical explanation challenges the Christianizing of this myth with our Greek influenced dualism by harkening back to the non-dualism of ancient Hebrew thought. Before eating from the tree of the knowledge of good and evil, this line of thought goes, Adam and Eve lived in a world of non-duality in which the spiritual and the material were in no way separated. It was a timeless world, in which decay, death and loss did not exist and so the passage of time did not exist. In this sense, the myth is not about original human sinlessness but the absence of divine knowledge, which necessarily includes awareness of bad – the opposite of good. (“The Tree of Knowledge” by Tamar Frankiel at Chabad.org.

One of the fundamental problems of Christian theology is it historicizes Biblical narratives rather than reading them as evocative texts pointing to divine wisdom that is transmutable from one generation to another. So, for example, instead of using the Garden narrative as proof of the cause of human sinfulness that builds the case for Jesus as the reversal of that flaw, the story might ask us to imagine if we could ever be non-dualistic in thought and deed? Is it even possible, and if so, would it even be “good?”

Wondering about dualism and our potential for non-duality is a much more beneficial spiritual exercise than creating a strange and bizarre case for why Jesus had to die some million years after the first humans appeared.

The New Testament and later Christian tendency to read Hebrew scripture through the lens of Jesus is bad theology in the 21st century, and it leads us away from the spectacular wisdom embedded there in the first place. There is plenty to commend Jesus in what he taught and the community he hosted without stretching credibility to the breaking point as we have done for so long.

Well, I don’t know where the upcoming conversation will go but if he asks me what I think the Eden narrative is about, I will begin by saying “I don’t really know.” Then I will follow it up with Eve biting into a rotten plum or apple and discovering, for the first time, decay and death and therefore, time. With that people suddenly knew what God knew and there was no holding us back. But, I will add, it’s just a story.

NOMINATED FOR A PUSHCART PRIZE 2020 Unsolicited Press (Portland, OR) chose "Cairn" among its many fine publications this year, as a nominee for one of the most respected literary awards in the … END_OF_DOCUMENT_TOKEN_TO_BE_REPLACED