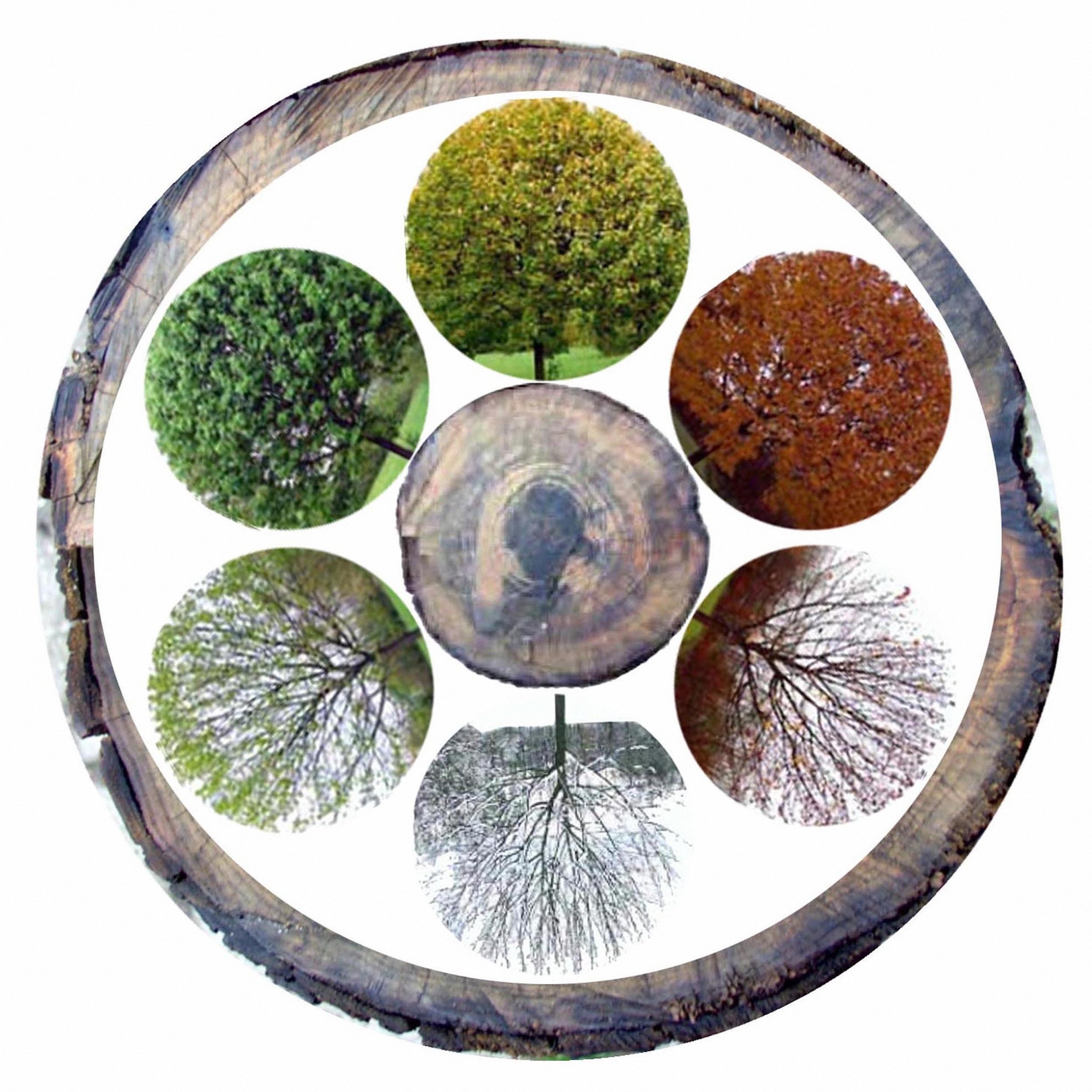 What feels cozy in winter likely feels claustrophobic in summer. Likewise, the tart and acrid odors of autumn leaves mulching underfoot can feel pleasantly nostalgic at the end of October, yet that same smell may only exhale barrenness and deathin April as we impatiently await the bloom of fragrance and color. For everything there is a season.

Six years ago, I jumped into the work of writing as a profession and have been amazed at the difference a season can make. The same practice of holing up in a corner to write for hours on end, feels exactly like what I want to do when September begins to morph into October and October congeals into the long months. But when the short months arrive, it gets harder and harder to do the same thing. As the drab landscape of early April gradually blends into green, and May comes along with a day that burns bright long enough to turn hot, that once comfortable corner agitates and itches.

Other writers have told me the same thing, that for many of them summer is a lost season. It is a season better suited to editing than creativity – for making oneself do something incremental and monotonous for limited periods of time, only to get rewarded with a burst of recreation or joyful abandon. Late fall and winter, on the other hand, open their arms to the elves and gremlins of imagination who assist in the process of story-telling.

Someone has surely done research on this phenomenon and put forth a lucid explanation involving biochemistry, sunlight, evolution, and DNA. But that would be boring. I prefer to imagine it as something primordial calling within us, the way trees know to lose their leaves and turn inward against the wind. Mice move inside, squirrels simmer down, bears snore, and birds that can’t take it go to Florida. Seasons roll round and round each other like ball bearings moving time. We roll too, our consciousness moving inwardly and outwardly and our energy rising up and ebbing down.

“For everything there is season,” wrote the unknown and mysterious preacher of the Book of Ecclesiastes. Indeed, it is true. But we human beings have tried desperately to pave over the changing seasons with comfortable homogeneity, using central heat and air conditioning, indoor parking and in some places, bridges between buildings. We would make it so that, whether it is brutally hot or bitterly cold, it is all the same to us. It is what we do, and in evolution, it is how we have managed to thrive. At what cost?

NOMINATED FOR A PUSHCART PRIZE 2020 Unsolicited Press (Portland, OR) chose "Cairn" among its many fine publications this year, as a nominee for one of the most respected literary awards in the … END_OF_DOCUMENT_TOKEN_TO_BE_REPLACED