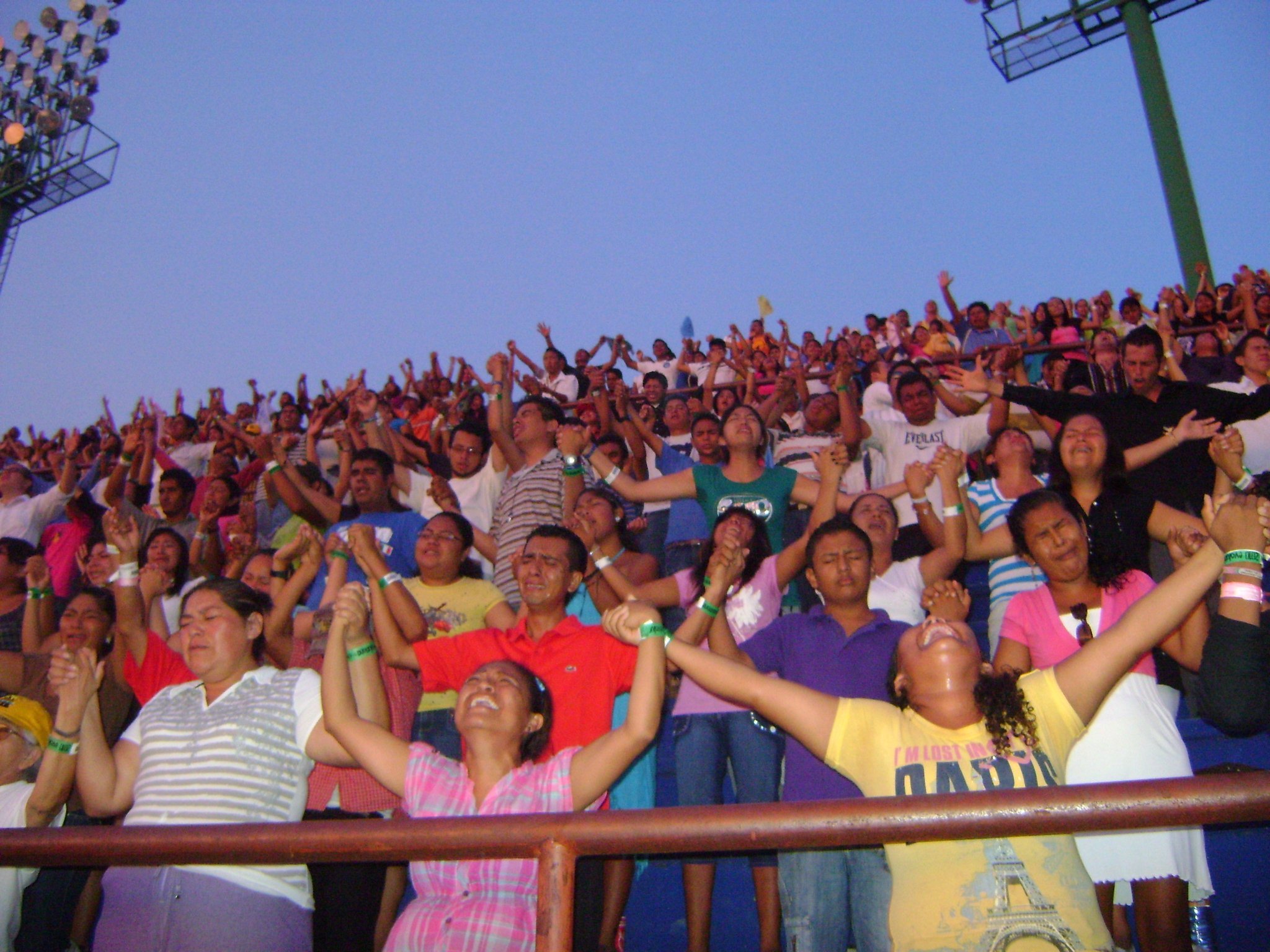 There is a well-known story in the Book of Genesis about the building of a giant tower high into the sky. Though not refered to in the Bible as the “Tower of Babel,” it has come to be known by that name. Biblical scholars believe it is derived from earlier Sumarian and Assyrian myths with similar elements and themes.

Basically the story tells about human beings building a tower into the clouds and encroaching on divine territory. Showing pre-monotheistic roots, there takes place a conversation among the gods about how to deal with our troublesome capacity for engineering and technology. In what is a tactical maneuver rather than punishment, God a sunders humankind by smiting us with a variety of langauges. Suddenly unable to communicate and collaborate, humans scatter like rats across the planet.

Then there is a story in the New Testament Book of Acts about God enabling a great throng of people to understand one another in spite of their language differeces. A chaotic mass of people yammering at one another in a diversity of langugages is suddenly touched with profound understanding. Drawing on the memory of the ancient Babel story, the Acts author indicates that God had decided to do a new thing – overcome estrangement with understanding.

The Genesis story describes the more prevalent experience of alienation across culture. In addition to the problem of language, we have a problem with self-interest, pride, competition, and just downright beligerance. The Acts story describes a different kind of moment, a gift of serendipitiy or even something we worked toward, when we touch one another.

There are such moments, ones in which we know without words that we are connected. I have felt them deeply and no doubt you have also.

It’s happened around the tables at church, in the midst of a book study or discussion. It begins with someone unveiling a tender piece of their own story and without words or warning, everyone else is occupying the exact same space at the exact same moment with the exact same experience. It might remain a wordless moment of unspoken looks, or it might rise up in a crescendo of laughter, or it may appear in watery eyes. It is often just a flash of momentary recognition that we are all looking at one another with the shutters open.

I have felt it in worship too. It happened one Sunday morning when we sang Louis Armstrong’s, “It’s a wonderful world” for the first time. We wandered into it with uncertainty and then it was as if we heard ourselves singing oh so sweetly. In that moment there seemed to be a communal assent, “yes, it is a wonderful world.”

Surely you know the moment I am pointing to, when with another person or group you stumble upon common ground and occupy it at the same moment. Such tender touching can even happen in the midst of pain. Over the course of slow, arduous conversation suddenly two people will land on such a moment and there is healing. In touching one another at such moments, whether in the midst of joy or pain, words can flow or stay silent and still we understand. It is that kind of a gift.

God help us, we are in the need of many such moments now.

NOMINATED FOR A PUSHCART PRIZE 2020 Unsolicited Press (Portland, OR) chose "Cairn" among its many fine publications this year, as a nominee for one of the most respected literary awards in the … END_OF_DOCUMENT_TOKEN_TO_BE_REPLACED