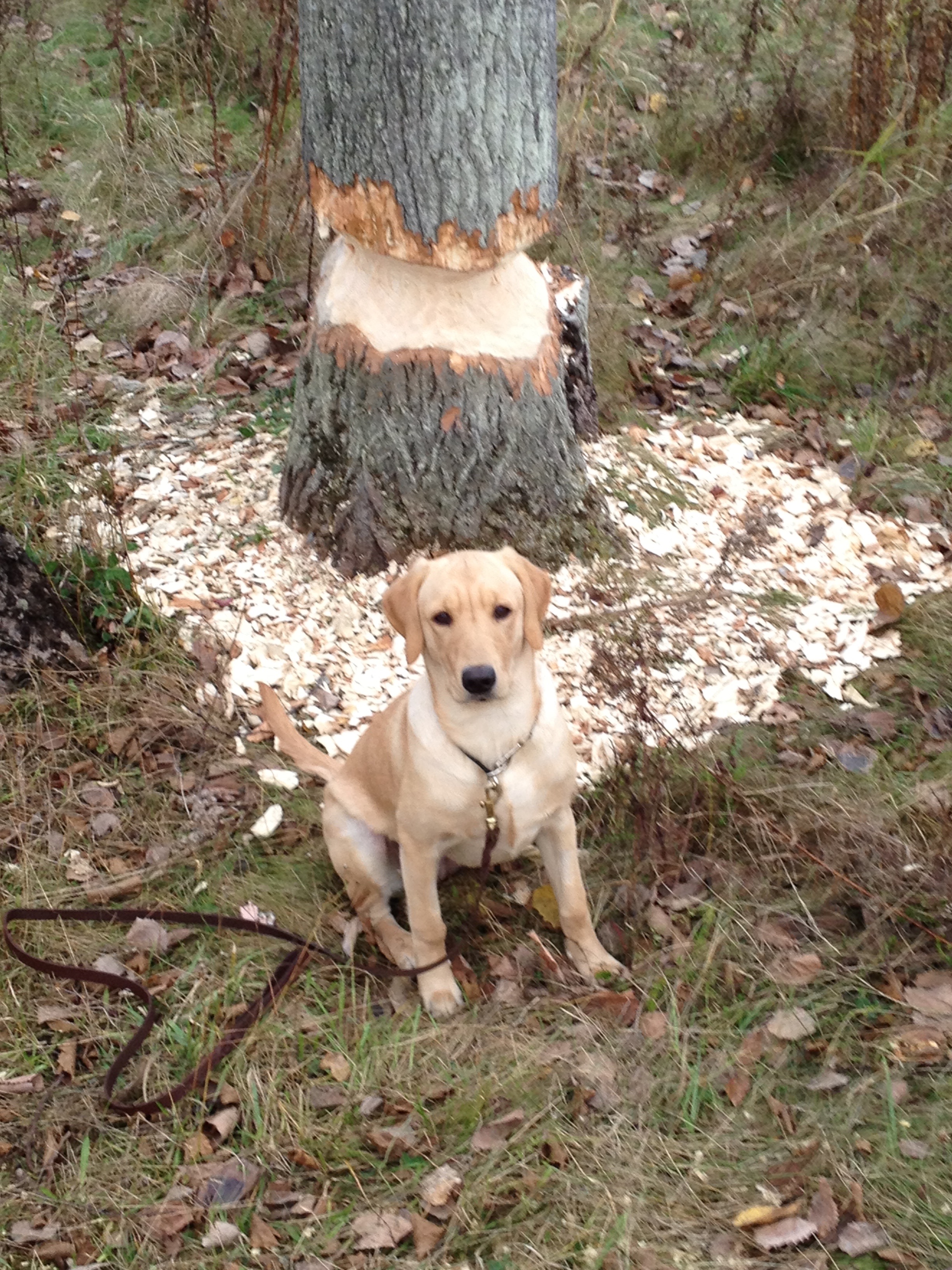 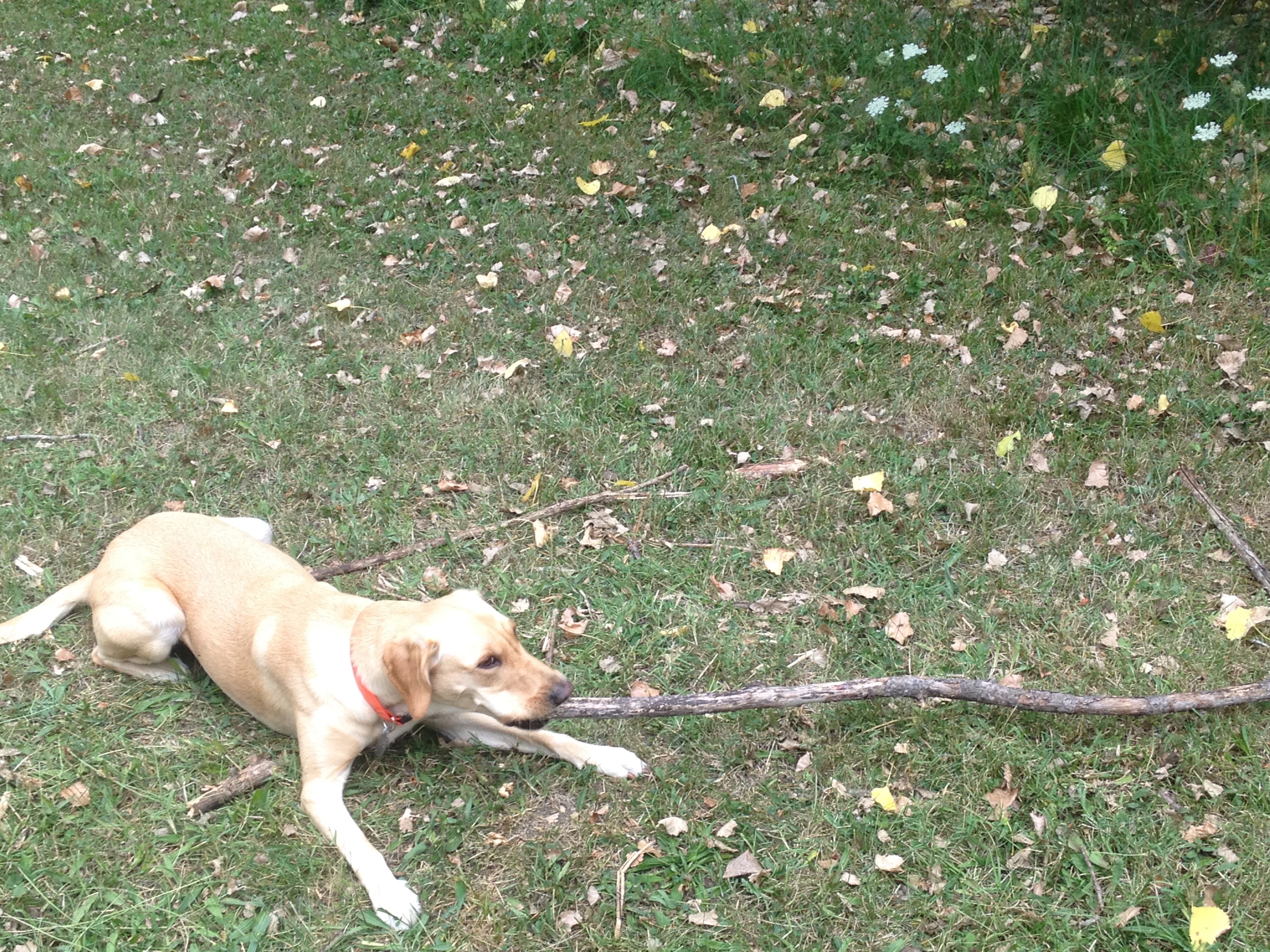 But now she only chews sticks in the back yard and her slimy red Kong toys. Some said it couldn’t be done, that only cold turkey would work; while others said pharmaceuticals could be helpful. In the end, it was something else altogether.

She realized that if she listened to her handlers and made a pivot, forsaking all the crazy, destructive behavior that had marked the years and years of a horrendous chewing habit, that she might just win the Westminster Dog Show.

First one trainer was dumped, Bully Ledablowski, and the famous trainer of Russian Wolfhounds, Raoul Manafurter, was brought in. Finally, after none of that worked, Stephan Banyon and Connie Convoy were hired because of their brass knuckle approach. Roger Ailsme, from Jabbathehut fame, has also been retained as a consultant.

There is now a great deal of confidence around the training camp that finally this one last chew issue can and will be resolved before the Westminster balloting takes place.

Thank you to all those loyal partisans who have never given up on our champion!

NOMINATED FOR A PUSHCART PRIZE 2020 Unsolicited Press (Portland, OR) chose "Cairn" among its many fine publications this year, as a nominee for one of the most respected literary awards in the … END_OF_DOCUMENT_TOKEN_TO_BE_REPLACED