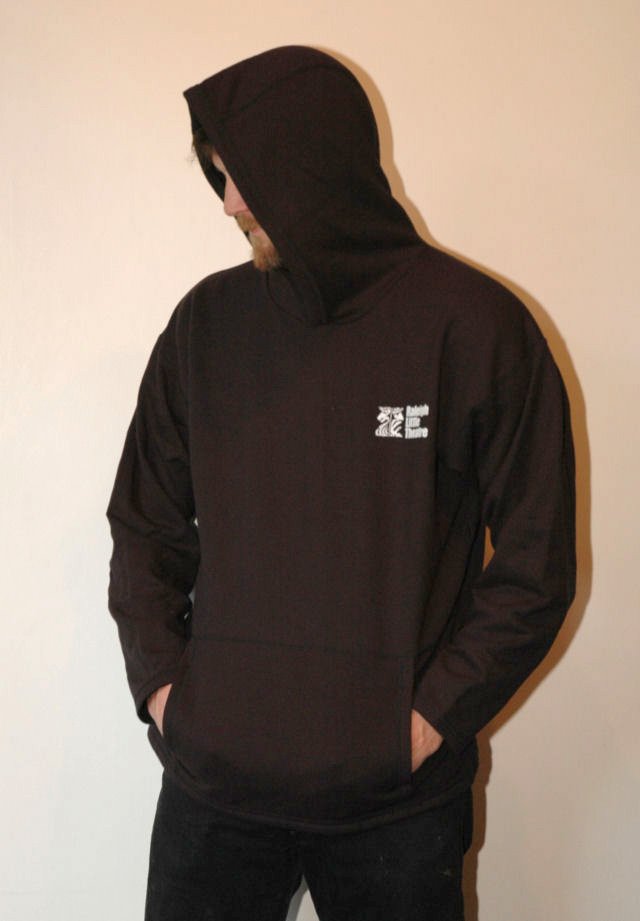 Most the people I hear from prefer the dog, trees, or poetry of nature columns. I prefer to write those but here we are again: whiteness, maleness, and guns.

To see racist paranoia ooze through the pores of white skinned men, a toxic pus of fears and anxieties excreting violence, is confounding. It is horrifying and repulsive too, but to a white male it may also be bewildering.

Senator Kirsten Gillibrand said it well and said it true in the debate last week: racism is about white people and white people need to be talking to each other about it. Asked what she would do for Baltimore and other cities, Gillibrand said: “I can talk to those white women in the suburbs that voted for Trump and explain to them what white privilege actually is. When their son is walking down the street with a bag of M&Ms in his pocket, wearing a hoodie, his whiteness is what protects him” from being shot like Trayvon Martin, she added. “When their child has a car that breaks down and he knocks on someone’s door for help and the door opens and the help is given, it’s his whiteness that protects him from being shot.”

It is a whiteness conversation that whites seem loathe to share.

Don’t try to slither out of it by pointing out that non-white people own bigotries and prejudices too. Yes of course, but racism is not about individual prejudice. Racism is an historic scaffolding underneath all our institutions that came from Britain and Europe and infused the colonies. It was a lens they wore and through which our social order was created. It identified slaves as less-than-fully-human. The constitution itself identified slaves as “three-fifths” of a person.

Hold this in your heart for a moment. The original constitution of our country 1) counted slaves as less than fully human, 2) stipulated that the constitution did not have the power to ban slavery, and 3) added that free states could not protect escaped slaves – they were less than human wherever they went. Like the worldview they fled and thought they could change, the virus of racism infected our founders and has been in the bloodstream of our social order ever since.

We have never had an equal playing field. Of course, some non-white people are able to achieve socio-economic privilege but like male privilege has incorporated a few women into the top ranks of power, white males dominate the halls and desks of power. White nationalism does not want that to end and perceives people who are black, brown, and any color of Jew, as a threat.

You may be like me and find that confounding. It’s because I do not identify as white. Whiteness is not part of my self-identity and I have trouble understanding those for whom it is. But the only reason I do not identify with my race is because of white privilege. I can ignore my whiteness only because the social order was built for me and I am in the majority and need not give it a thought. One of the most important things white people can do is talk to other white people about whiteness, and make clear to everyone, that we consider white nationalism a virus to be eradicated.

NOMINATED FOR A PUSHCART PRIZE 2020 Unsolicited Press (Portland, OR) chose "Cairn" among its many fine publications this year, as a nominee for one of the most respected literary awards in the … END_OF_DOCUMENT_TOKEN_TO_BE_REPLACED