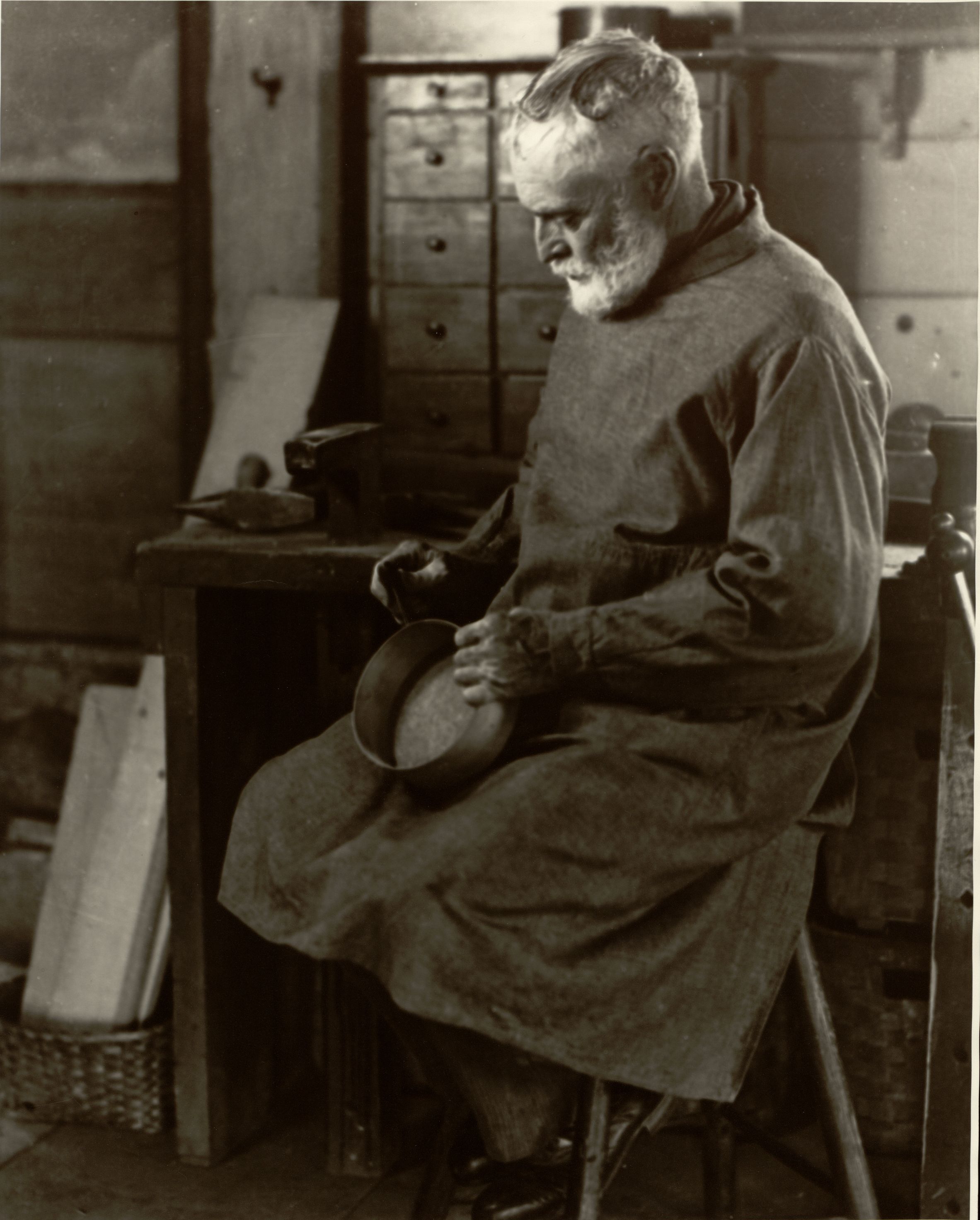 Where we are from is not as simple as where we were born or grew up.

When asked, I say I am from Indiana even though I have lived in Ohio, Massachusetts, Vermont, and New York since leaving Indiana thirty-one years ago. It turns out my roots are actually deeper in New York, but like all roots, human connections spider outward farther and deeper than we are usually aware.

My first autumn living in New York, in Buffalo, I received a call from my dad. He was going to join us for Thanksgiving and asked if I would find out where “Alexander” was buried. “Alexander,” I asked, “who is Alexander?”

Alexander was my great-great grandfather. Born to a tavern-owner in Schenectady, he was part of a large blended family. Alexander had a twin brother, Chauncey, with whom he was orphaned. When their father died as the result of a fall from a ladder, and their mother could not care for all her children, the baby brothers were adopted by the Shakers in Watervliet, NY.

None of that seems to have been unusual for those days, except the part about being raised by Shakers.

The boys grew up. Alexander struck out on his own but Chauncey stayed with the Shakers. In fact, Chauncey became the head of the strict religious community and remained with them until his death. By that time, Alexander had built up a business on the Erie Canal and owned a home in Buffalo. As the canal became a commercial bust, Alexander moved west to Illinois.

One day out of the blue, Alexander received a check in the mail for hundreds of thousands of dollars. It was from the Shakers. Chauncey had died and the community was moving up to Maine. Without knowing what kind of person Alexander had grown into, they sent him all their money and asked that he be a good steward of it until they sent for it. He was.

So back to that first Thanksgiving in Buffalo. I went to the oldest cemetery in town, the historic and lavish Forest Lawn. Into the office I strode and asked how to find an old grave. A cheery woman behind the desk asked for a name. “Alexander Miller,” I responded. She opened a huge leathery volume, her finger running down the column. “In the Miller plot,” she said as if it were obvious, and gave me a map.

As I would discover, three blocks from our house there were seven relatives buried on a shady hill in the magnificent old cemetery. Alexander’s wife and one of his children died in Buffalo before he moved west. His sons shipped him back to Forest Lawn to rest with to them.

It is not an earth-shattering tale but a reminder that we so often imagine we are from the place we grew up. In fact, most of us have roots in so many places it almost seems silly to draw a line on one limb of a family tree and declare it as our place of origin. Most of us are here because of previous sojourners, immigrants, and slaves who themselves came from somewhere else – and many somewhere else’s as it turns out.

NOMINATED FOR A PUSHCART PRIZE 2020 Unsolicited Press (Portland, OR) chose "Cairn" among its many fine publications this year, as a nominee for one of the most respected literary awards in the … END_OF_DOCUMENT_TOKEN_TO_BE_REPLACED