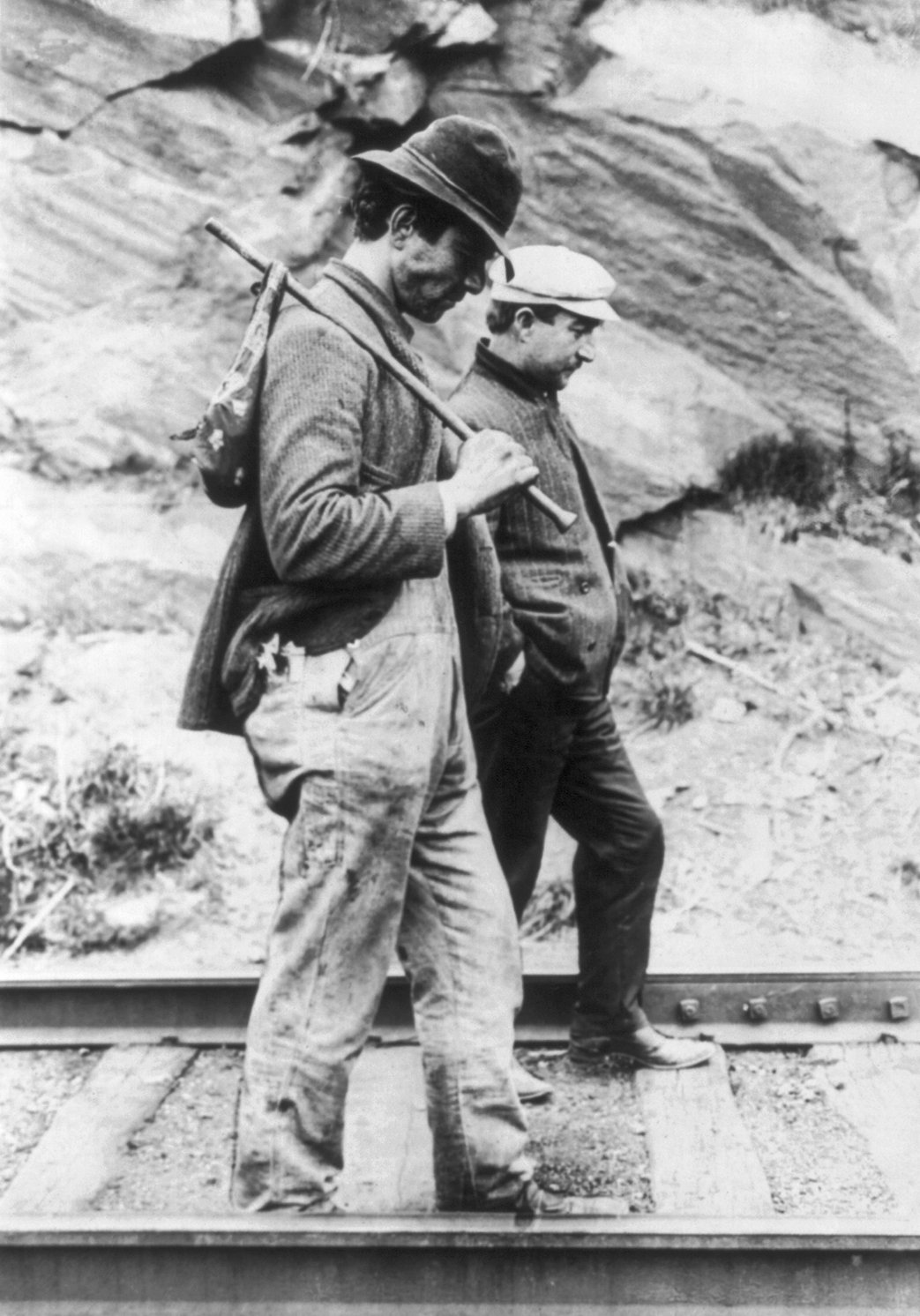 When I was a child growing up in Muncie, Indiana, we lived across the street from some college dormitories and a very large Presbyterian church. Behind those buildings were acres and acres of undeveloped land, scrub mostly, in the way of farm fields returning to nature. Stands of trees gave way to clearings and marshes, offering a haven for neighborhood kids to run around in, play army, and pretend to be out in the wilderness.

“Don’t go in there,” was the stern warning of our parents. That made it all the more compelling. “There are hobo camps out there,” was the biggest threat, “and one of them bit a boy last year, sent him to the hospital to get tetanus shots.” That was almost enough to do the trick, but not quite. We would come upon an old campfire or stray shoe, and it sent shivers up and down our spines. Never mind they were the remnants of local high schoolers having fun, such relics played perfectly with the fear-induced fantasies planted by our parents.

That is the way with fear, it neither requires facts nor is mitigated by them. Fearful thought, or the fear-based processing of information, is self-generating and self-fulfilling. There are millions of otherwise caring and compassionate people who unselfconsciously fall prey to their fears and are manipulated by the fearmonger-in-chief.

Borders and walls, eh? The Big Bad Covid-19 huffed and puffed and flicked our walls down with a sneeze. So much for the fantasy that we can wall ourselves away from the rest of the world. Meanwhile, the President’s (then) Chief of Staff was in London complaining that the United States is in desperate need of immigrants.

Here are some Finger Lakes fun facts to go along with those kicks in the head to the xenophobic hysteria that is fracking immigration policy these days:

For those who see through a lens of fear, we need to help them take a deep breath, continually reassure them with facts, and help them explore the true nature of their fears – to see if indeed, that is what they want to live by.

NOMINATED FOR A PUSHCART PRIZE 2020 Unsolicited Press (Portland, OR) chose "Cairn" among its many fine publications this year, as a nominee for one of the most respected literary awards in the … END_OF_DOCUMENT_TOKEN_TO_BE_REPLACED