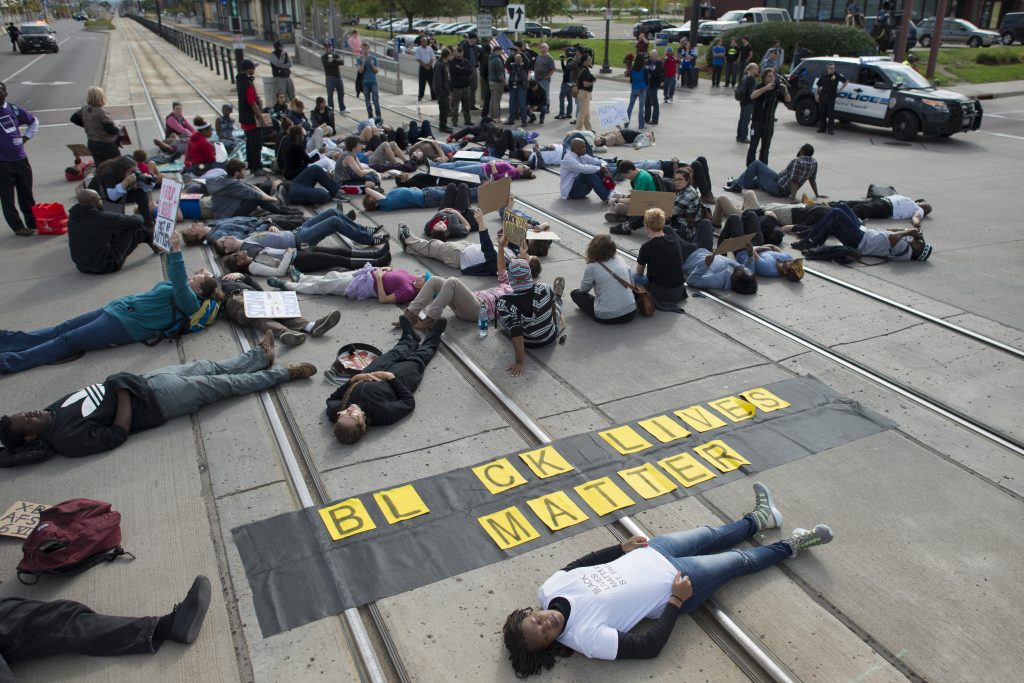 Have you ever felt smeared by hatred? If you have then you know there is no other experience like it, and even though it is utterly unique, it defies description.

My professional career included being a change agent in the institutions I served. More than once I was hired to help a stagnant or declining congregation re-develop its mission and culture, which always involves an awakening toward the barriers to inclusion. While mostly unconscious, some of those barriers are quite intentional even though unspoken.

Additionally, like every institution, churches often get divided into unofficial fiefdoms in which a volunteer or staff member holds tightly to control over particular areas of congregational life. The longer a congregation has been plateauing or in decline, the more severe this dynamic becomes. Since faith communities are often conflict averse as well, this pattern and its problems only intensify over time. Thus, hard knots of dysfunction that resist any and all change dot the congregational landscape.

Long story short, woe to the person who enters thinking he or she will reform the situation even if that was the stated reason for being hired. Add to this mix any dynamics around wealth, class, ethnicity, or race and such conflicts are a tinderbox. I have known my share of hatred, both overt and passive-aggressive. I never knew quite what to do with it, and I have never gotten used to it. Seething hostility, red-faced diatribes, cold stares that could kill, mistrust and suspicion, cruel name-calling and dissemination of hurtful lies, all funneling hatred like a fire-hose. How do you decontaminate from the spray of such toxins?

In the late 1980’s, in the Midwest, I was a clinic escort for women receiving abortions during the Operation Rescue events in which hundreds and sometimes thousands of anti-abortion protesters would surround a clinic as an effort to prevent abortions. I wore my clerical collar hoping it would attract the attention of the protesters toward me and away from the women I was escorting. It worked horribly. The deluge of hatred was intense. Many of the women I escorted were African-American, and more than one of them commented to to me that I was getting a dose of what it felt like to be hated.

Those of us who are white that do not feel hatred toward African-Americans as a group, have nonetheless learned the ways of hatred. Like congregations that have unconscious stumbling blocks to inclusion via customs and rituals they have never considered in that way, all of us have grown up absorbing shards from an historic culture of hatred. We are blind to most of these, and like any other area of life beyond our vision, we need feedback in order to see it. For those of us who are white and wish to be allies in the current moment, listening is crucial. Hearing what it is like living in a social, economic, and political order that practices hatred, in both subtle and blatant ways without naming it, is necessary for change to take hold.

We must listen, listen often, and listen well, in order for change to take place. We must be changed in order to change the culture of our institutions, politics, and economy.

NOMINATED FOR A PUSHCART PRIZE 2020 Unsolicited Press (Portland, OR) chose "Cairn" among its many fine publications this year, as a nominee for one of the most respected literary awards in the … END_OF_DOCUMENT_TOKEN_TO_BE_REPLACED