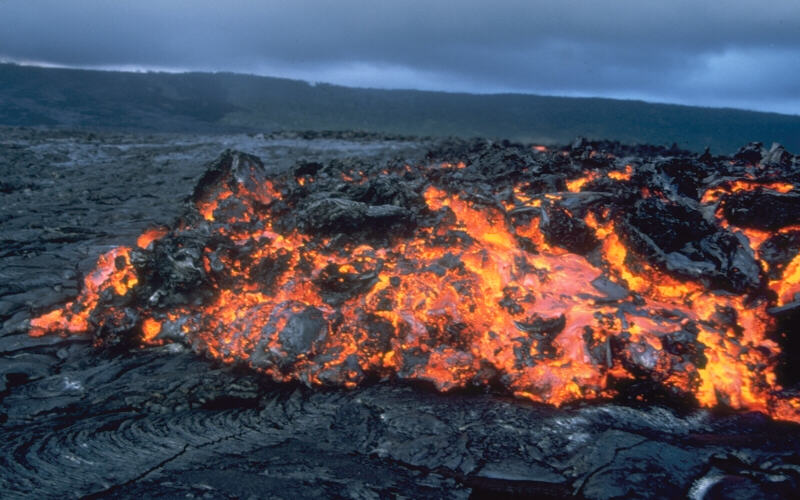 Honestly, what I want to write about is the travesty going on in the Senate. I mean the naked abuse of power by Republicans that began when they used their majority to refuse the legitimate Supreme Court nomination by President Obama, and now, the kangaroo hearing for Kavanaugh. The rage I feel includes Trump’s tweets against the justice system and his declaration that indicted Congressmen should not be prosecuted simply because they vote with him. I want to shake my fist, rail to you in writing, and ask why we need any more evidence of high crimes and misdemeanors to impeach. But that is not what I will write about today.

Instead, I am going to practice deep breathing, close my eyes and center on the present moment, here in the presence of oak and willow, blue jay, and downy woodpecker. I am going to trust that pundits, reporters, and columnists with more information and access than me – Maggie Haberman, Frank Bruni, David Brooks, Morning Joe and Mika, Rachel Maddow – will point out the abuse, lies, and outrage. I am going to keep breathing slowly until the hot lava recedes and the burning embers with caustic voices drift into the outer atmosphere of my thoughts.

I know, this leaves me vulnerable to the charge of retreating into my privilege. Yes and no.

For a decade I went to El Salvador once or twice a year, developing relationships with communities and organizations, and taking groups of Americans there to learn about forging and sustaining authentic community. In the process I also found myself participating in a couple of medical missions with the designated role of teaching meditation. What I learned is how much I under-valued the simple tool of slowing breath and quieting the mind.

The doctors, nurses, and psychologists on the medical team would refer clinic patients to my station where I taught stress management techniques, including quietness and breathing. In that intense urban poverty, in which the aftermath or threat of violence is ever-present, and car alarms, electronic, and human noise an endless curtain of surround-sound, the ability to quiet the mind turned out to be extraordinarily valuable. Before that, I had no idea I was in possession of life-saving medical technology. The look of serenity mixed with authentic surprise on the faces of those introduced to simple stretching and meditation, taught me the value of something I had taken for granted (which is a symptom of privilege).

So now, the early morning sun shines around the corner of my house casting its brilliance on the front half of the oak’s trunk, revealing deep rivers in the bark. Like the dark side of the moon, the back half of the oak is painted with shadow, spilling onto the ocean of grass and extending the contrast of light and dark. As far as I can see along the yards, the street, into the cemetery down the way, light and shadow quilt lush autumn green. Yes, I am privileged to be here surrounded by this, and yes, even if I was in the boiling intensity of a San Salvador neighborhood, I would still need to slice the noise and enter an envelope of mental quietness in order to sustain sanity. I highly recommend it to you.

NOMINATED FOR A PUSHCART PRIZE 2020 Unsolicited Press (Portland, OR) chose "Cairn" among its many fine publications this year, as a nominee for one of the most respected literary awards in the … END_OF_DOCUMENT_TOKEN_TO_BE_REPLACED