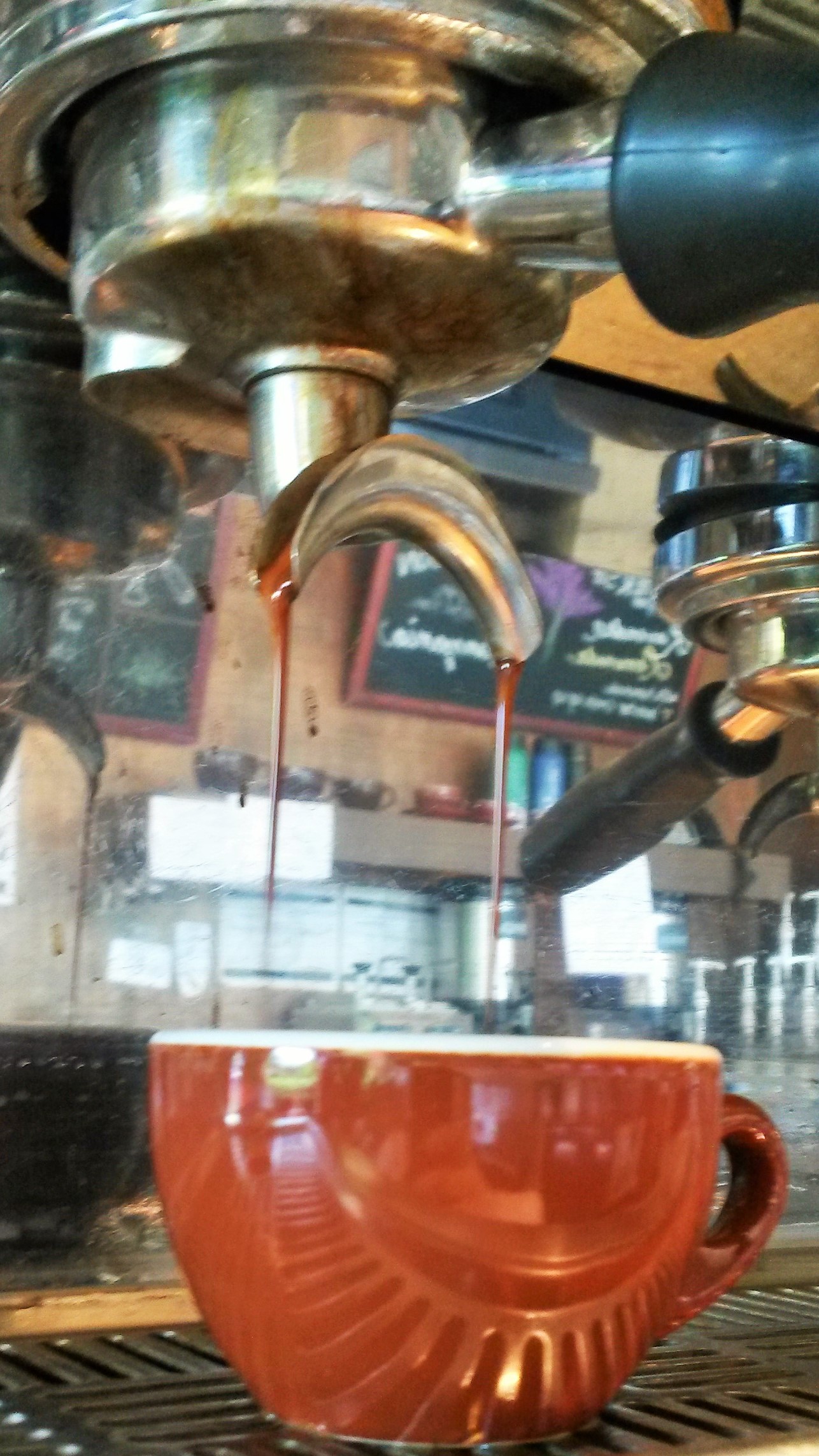 I have a singer/songwriter friend who wanted me to hear one of his newest songs. He said it was about coffee.

Actually, now that I have begun to tell this tale, I remember that the occasion was a late-night jubilee down in El Salvador. We were in the countryside of Usulután province learning from people in an agricultural cooperative how to practice authentic community. We were hoping we could transfer their wisdom to our congregation back in Buffalo. It was a dark night, hot and humid as always, a single bare bulb hanging from a corrugated roof of an open-air shelter. If there were others around, we were the only English-speakers in that moment. My friend launched into his Country Western song and filled the night with a lonely yarn about a waitress, desire, and coffee.

He knew I was a coffee fanatic which probably prompted his singing, but I think he was also feeling pretty proud of his song. “That song ain’t about coffee,” I said when he ended, “it’s about lust.” Which it was, and we had a good laugh.

I wrote something about coffee myself not so long ago. It is a poem, and it isn’t really about coffee either. It is an apocalyptic poem, or dystopian as they say these days. It’s called, “Cup-O-Joe at the End of the World.” It came to me when I thought about the things I would miss most when the electrical grid goes down. By downI mean for a very long time. The inevitability of an abrupt and complete loss of electricity for a prolonged period is something I just kind of assume.

Think about it. Is there even one thing we do on a daily basis that does not require electricity? Heat, clean and running water, light, communication, food distribution and preparation, transportation, and nearly every form of entertainment. I don’t think the survivalists are nutters the way some folks do. I resonate with some directions their imaginations take. It is their bitter reasoning, race-based paranoia, and the presumption that they can be self-sufficient I find both reprehensible and deluded. But it seems to me they are right that the lights will go out when we least expect it.

When they do, there will be so many things we will look back on with deep yearning. Common, taken for granted stuff we don’t even think about now. Coffee is one of those everyday things I would ache for, even more than chocolate and steak. More than pizza or an icy Diet Coke. A good ole mug of coffee, hands wrapped around its warmth, steam smoking from its black oily surface – it just makes things right with the world for a little while.

A lot of people seem to like their coffee with additives that hide the taste of the bitter bean. It is akin to the current cocktail craze hellbent on eradicating the awful taste of alcohol underneath goo-gobs of sweet or sour. I don’t get it myself. If I wanted the autumn taste of pumpkin I would order some pie instead of a latte. But that is just me.

Well, that’s it for now. You can decide for yourself if this column was really about coffee or something else. 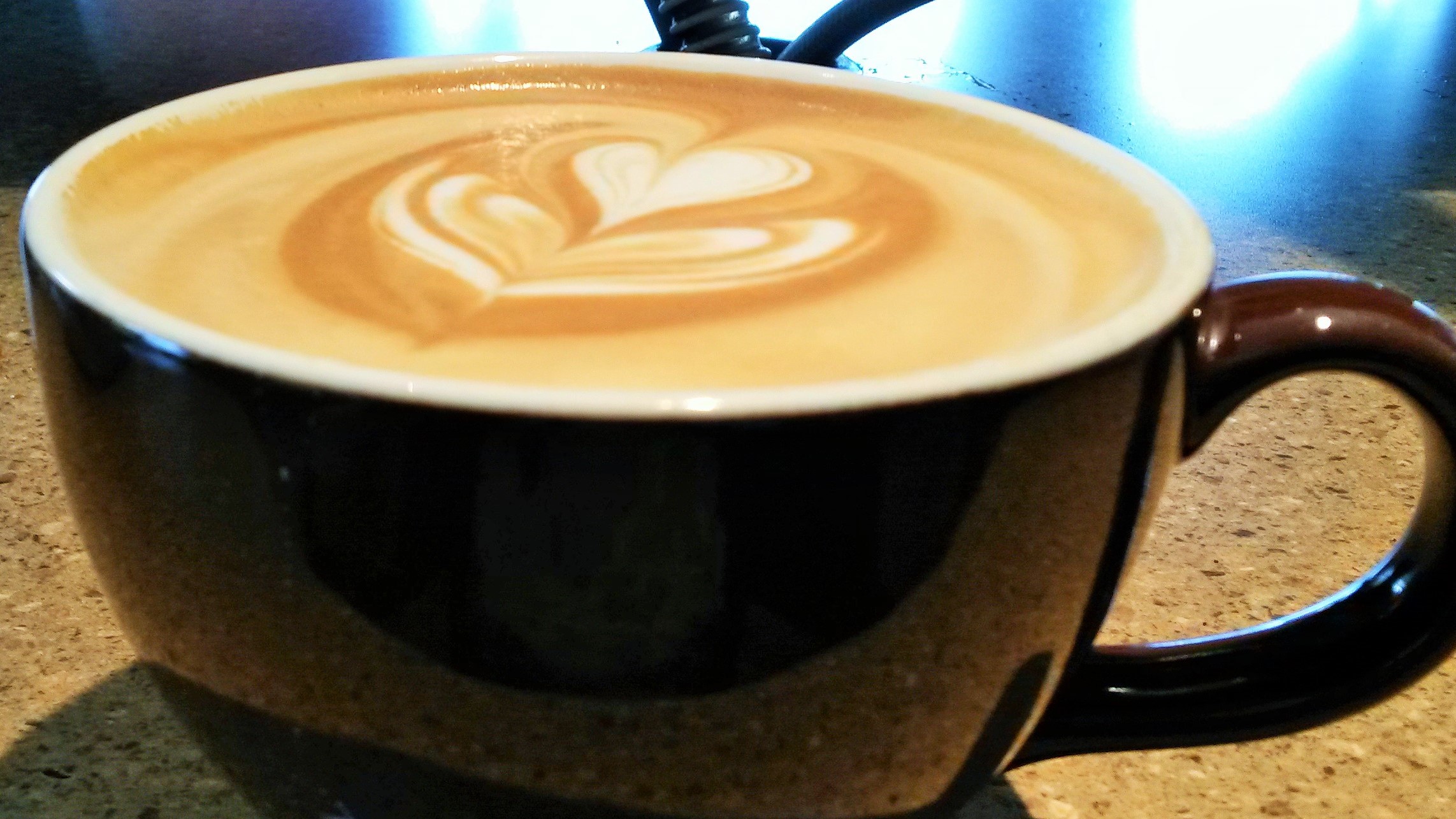 NOMINATED FOR A PUSHCART PRIZE 2020 Unsolicited Press (Portland, OR) chose "Cairn" among its many fine publications this year, as a nominee for one of the most respected literary awards in the … END_OF_DOCUMENT_TOKEN_TO_BE_REPLACED