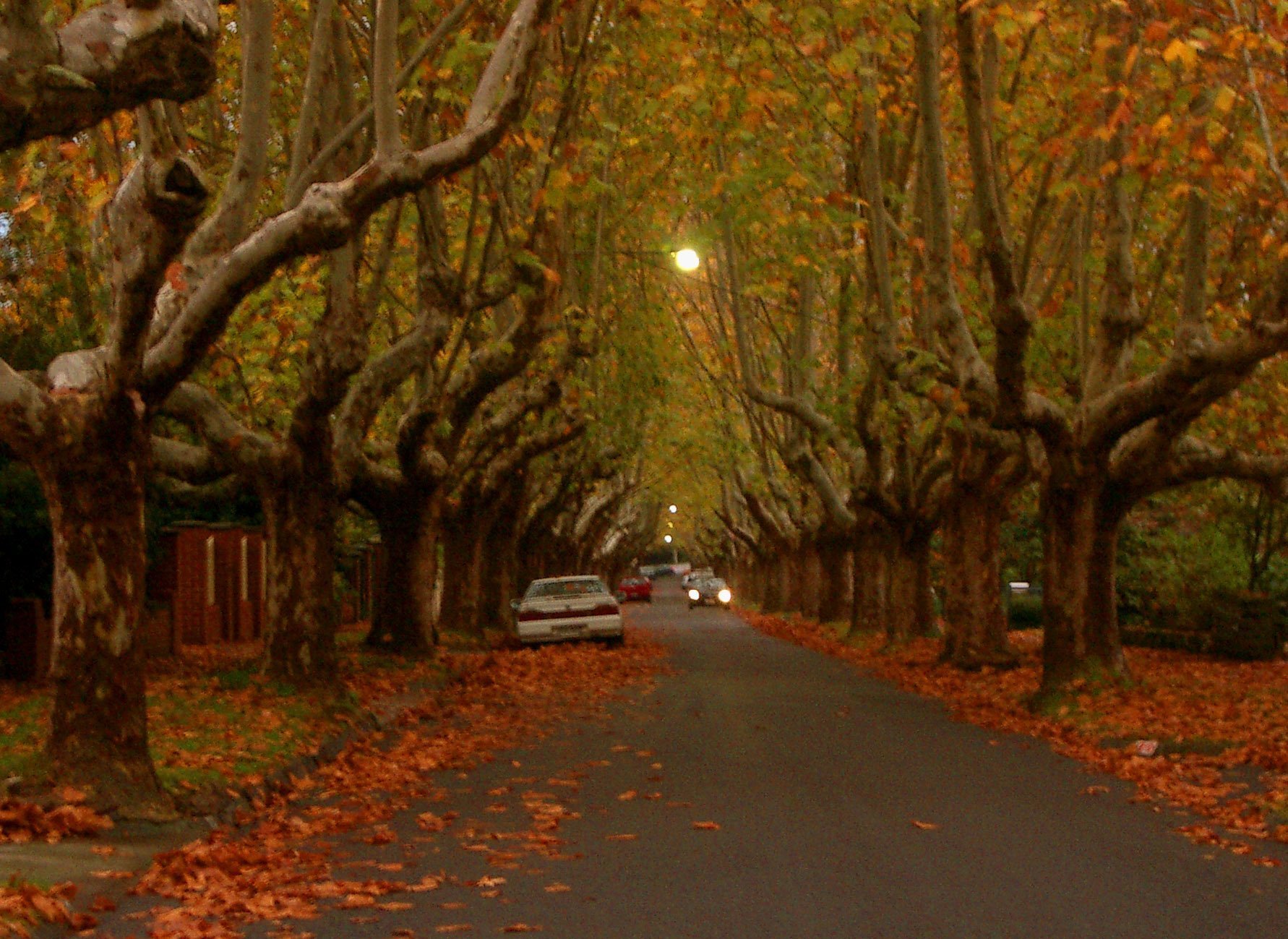 It is a new day and election result are now out in the open. Here in the Finger Lakes, lawn-sign season ends as of today. Along with limp Halloween decorations, front yards and curbsides get emptied of smiling faces and proud slogans on colorful placards that shout whose team we are on.

Since this column is written before the oracle has spoken, I am liberated. Instead of cheering or fretting about the new or returning stewards of communal care, my mind is on a transition of another sort.

I am living in a basement apartment just now, waiting for a new home to be built. The walls are white and it is nicely furnished, but it is subterranean and the ceilings are low. When there is a blanket of gray in the sky outside, and what I see from the windows situated high on the walls are bare limbs, a palpable sense of writing in a burrow overtakes the living room. Thoughts wander toward the opossums, skunks, fishers, racoons, foxes, and rabbits padding their warrens and lairs for a long season of cold. Mice and chipmunks, squirrels and coyotes, woodchucks and porcupines found their places of refuge weeks ago and have been lining them ever since.

The green season of late spring and early summer crawls slowly into the dry season of heat that can brown the grass and stagnate ponds, brooks and channels. September seems a season all unto itself, nostalgic for waning summer months but anticipating the coziness of autumn ahead. October and November are the hinge months, unpredictable and changing from brilliance of color to barren branches to a sudden early snow. We have just crossed the rubicon of this mini-season, the Halloween-All Saints’ Day axis that steepens the downward grade toward winter. There is no turning back.

How to keep from succumbing to a bunker mentality feels like the immediate challenge. Even if I were not living below grade, mentally transitioning to winter with its higher proportion of darkness, drear, and hostile temperatures is an annual trial. Those with seasonal affective disorder have the greater struggle of course, but most people moving into the months ahead need to mentally prepare and perhaps even plan for ways to embrace what comes. Leaving for work in the dark and returning at the end of the day in darkness, having had limited access to winter’s diminished light, requires action to avoid the feeling of living in a tunnel.

Embracing the transition with both arms is one strategy: hunting, skiing, snow shoeing, cold-weather hiking and camping. Adding indoor lighting, greater contact with friends and family, going on special excursions are other less physically demanding tactics. Winter can also be reading season, gathering a stack of books to wander through before spring. Whatever it is, the transition we are in and the season ahead calls for some intentionality.

Most of all, it is about how we frame it. Crossing the arms and frumping that “I hate winter” is a bad idea. It will lead to deeper depression. Finding a way to mentally and emotionally frame it as a season of opportunity, even if one to be endured, will make for a much better bridge to April.

NOMINATED FOR A PUSHCART PRIZE 2020 Unsolicited Press (Portland, OR) chose "Cairn" among its many fine publications this year, as a nominee for one of the most respected literary awards in the … END_OF_DOCUMENT_TOKEN_TO_BE_REPLACED