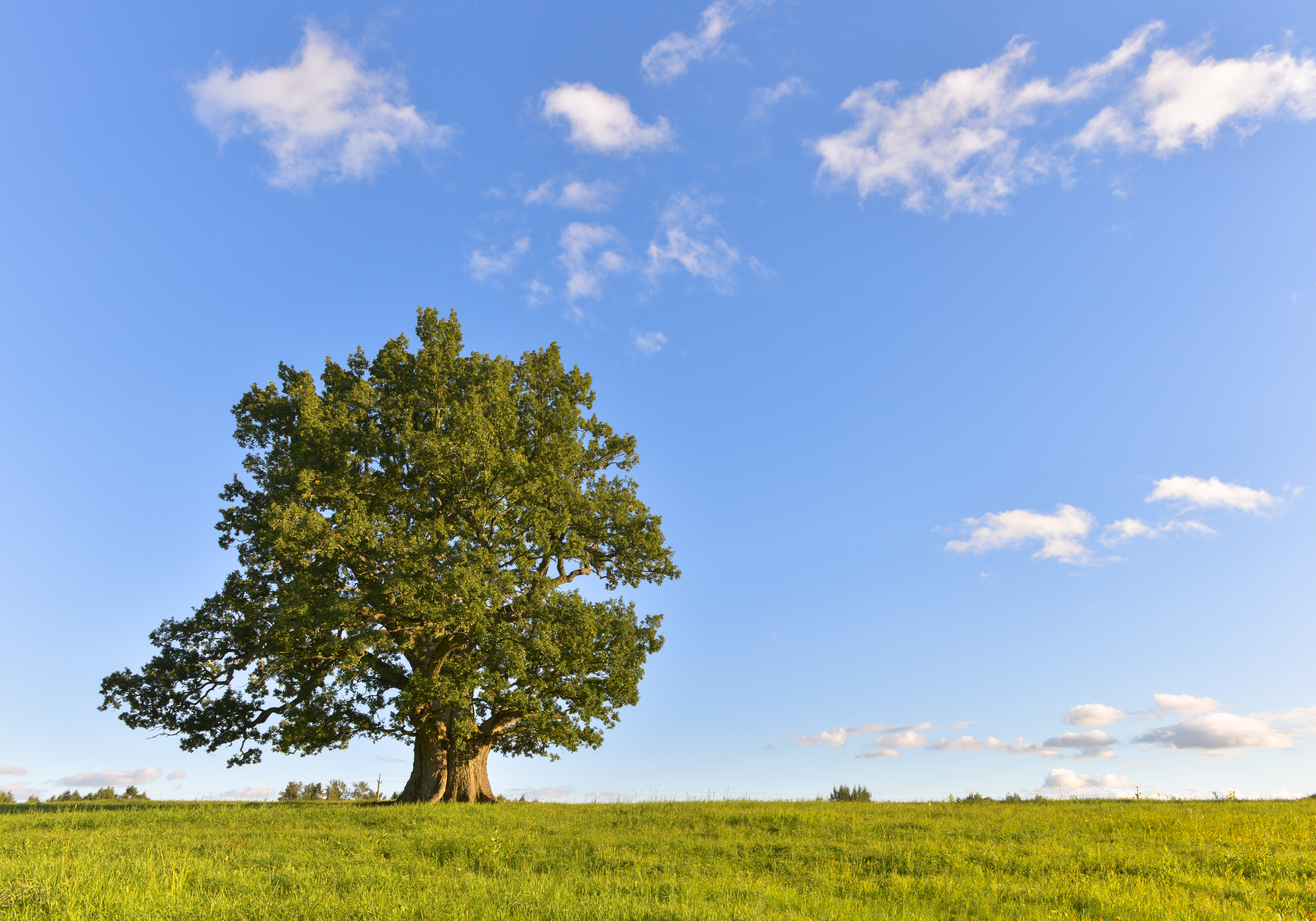 The scenery surrounding where I live has shifted from a gnarly grandmother oak, flanked by two vibrant Japanese maple children, to a basilica of ash and locust trees in their prime – ones that would pierce the high rafters of the National Cathedral. There are four proud trees rubbing elbows and forming a thick canopy across the freshly landscaped garden. The locust branches hang down and blow in the wind, their lush green skirts exposing arms and legs spreading in each direction.

Actually, I am the one who has shifted. Trees change of course, but not locations. Trees are like couples I know who have lived so long in the same house they have no mortgage or are nearing the end of one. Sometimes I am envious.

I have been migratory. I followed employment like the buffalos followed the prairie grass: two years an intern followed by seven years in my first tenure, then ten, then fourteen before shifting careers to become a writer as well as a preacher. Not as much moving as a military family but more than the many people we have come to know and love in each location who have been in place for a lifetime. There are times the grass looks greener on their side, other times it seems plenty green where I live.

Now I am down-shifting. After thirty years of living in homes big enough to house four children we are building a solar home down at Lake Tunnel Solar Village: from over two-thousand square feet to about one-thousand. One of our homes was more than three-thousand square feet, a hundred-year old gem of craftmanship and woodwork. Like most folks in homes that big, we have carried with us a storehouse of memories, heirlooms, and copious amounts of just plain stuff. Until now.

Now we have shed decades of things by giving away and selling everything we could. It hasn’t really hit us yet because we are in a furnished apartment until our new home is built. I suspect for years to come we will be looking for such and such as if an amputated limb with a phantom presence. “Honey, where is that…?”

I have been thinking about what we decided to keep. It is like the old values-clarification exercise that challenges, “Your house is on fire, you can take one thing with you. Quick, decide what it is!”

We kept only four pieces of furniture, each because of functionality but also because we just couldn’t be all modern. Most of what we kept was art, what we have had hanging on our walls and windows that somehow, we could not imagine our home without. We have a bunch of storage bins too, and they are mostly full of photographs and family mementos.

I won’t lie to you. Being in-between stinks. I take comfort from the trees surrounding my world at the moment, and the sense of time and place oozing from them. When change and chaos beset our lives, whether planned or random, sidling up to the more enduring if not the infinite, offers true comfort.

NOMINATED FOR A PUSHCART PRIZE 2020 Unsolicited Press (Portland, OR) chose "Cairn" among its many fine publications this year, as a nominee for one of the most respected literary awards in the … END_OF_DOCUMENT_TOKEN_TO_BE_REPLACED