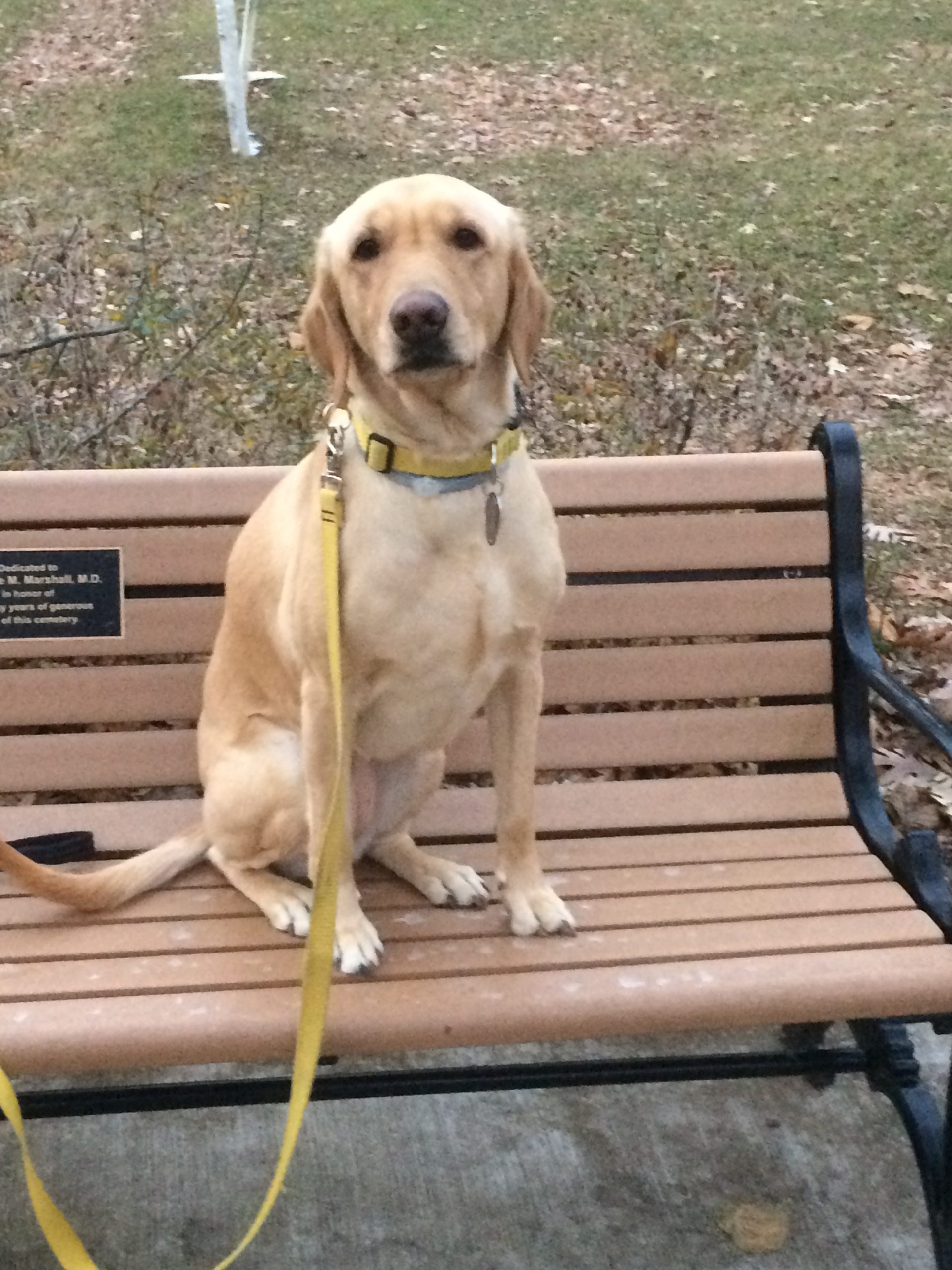 Well, stick season is upon us. Sure, there is still a passel of trees along city streets with limp yellow or curled brown leaves hanging on – overachievers that will soon succumb. Oaks may be the exception because they can be cantankerous enough to clutch their darkened coiled and jittery foliage all winter. But naked limbs are everywhere now.

My dog loves stick season. Rabia’s a retriever, so for her there are few things in life better than a stick. She literally prances with a stick in her mouth. Seriously, thick or thin, long or short, her head raises up with glowing pride and her feet pad the sidewalk as she becomes a glorious Clydesdale. All simply because she has a stick between her teeth. I know, who can plumb the mystery of a canine mind?

Beech trees, fully clothed or naked, inspire me. In my youth, wandering hardwood forests in the hills of Southern Indiana, coming upon a giant beech provoked awe. Beech grew bigger around than all the rest, not always as tall but massive. Its bark, pock marked with knots, can be otherwise shiny and smooth – irresistible to the touch.

Something about coming upon a colossus beech in the forest is both humbling and moving. Even among other old growth behemoths – oak, locust, walnut, maple, and the like – the beech have an even more spiritual quality.

A pair of imposing old beech stand sentry along the route of my temporary new dog walk. Some mornings while compelled to walk perky Ms. Rabia – even while groggy, bobble-headed, and wobbly – I stop in my tracks to behold the twin beech. Rabia looks at me impatiently like, “hey, this is my walk.” But I insist on a moment for me and stare. Sometimes I reach forward, gently, as if reaching up to touch the withers of a horse. Palm out, fingers extended, I touch one of them. It never fails to reassure and center me.

“You’re nuts,” you are probably thinking. Perhaps. Yet, as Wendell Berry and Mary Oliver so stirringly and hauntingly write in their poetry and essays, if we sought deeper relationship with trees we would not be facing the environmental hazards we are now. We nearly eradicated bison across the prairies to make way for a few railroad lines that required a track ten feet wide. We indiscriminately annihilated entire forests for land that could only be farmed a generation, or simply clear cut them without forethought of the future. Such thoughtless exterminations would not define our history had humans learned to enter into relationship with other species rather than objectify everything else by its utility to us. Of course, that may also have improved our relationships to one another.

Whether or not it is only an act of imagination, cultivating a one-on-one relationship with a voiceless tree or colony of seedlings will soften us. The trees will not answer back but your mind and body will, opening themselves to the presence of life that is a gift to us. But whatever you do, don’t prance around with a stick in your mouth.

NOMINATED FOR A PUSHCART PRIZE 2020 Unsolicited Press (Portland, OR) chose "Cairn" among its many fine publications this year, as a nominee for one of the most respected literary awards in the … END_OF_DOCUMENT_TOKEN_TO_BE_REPLACED