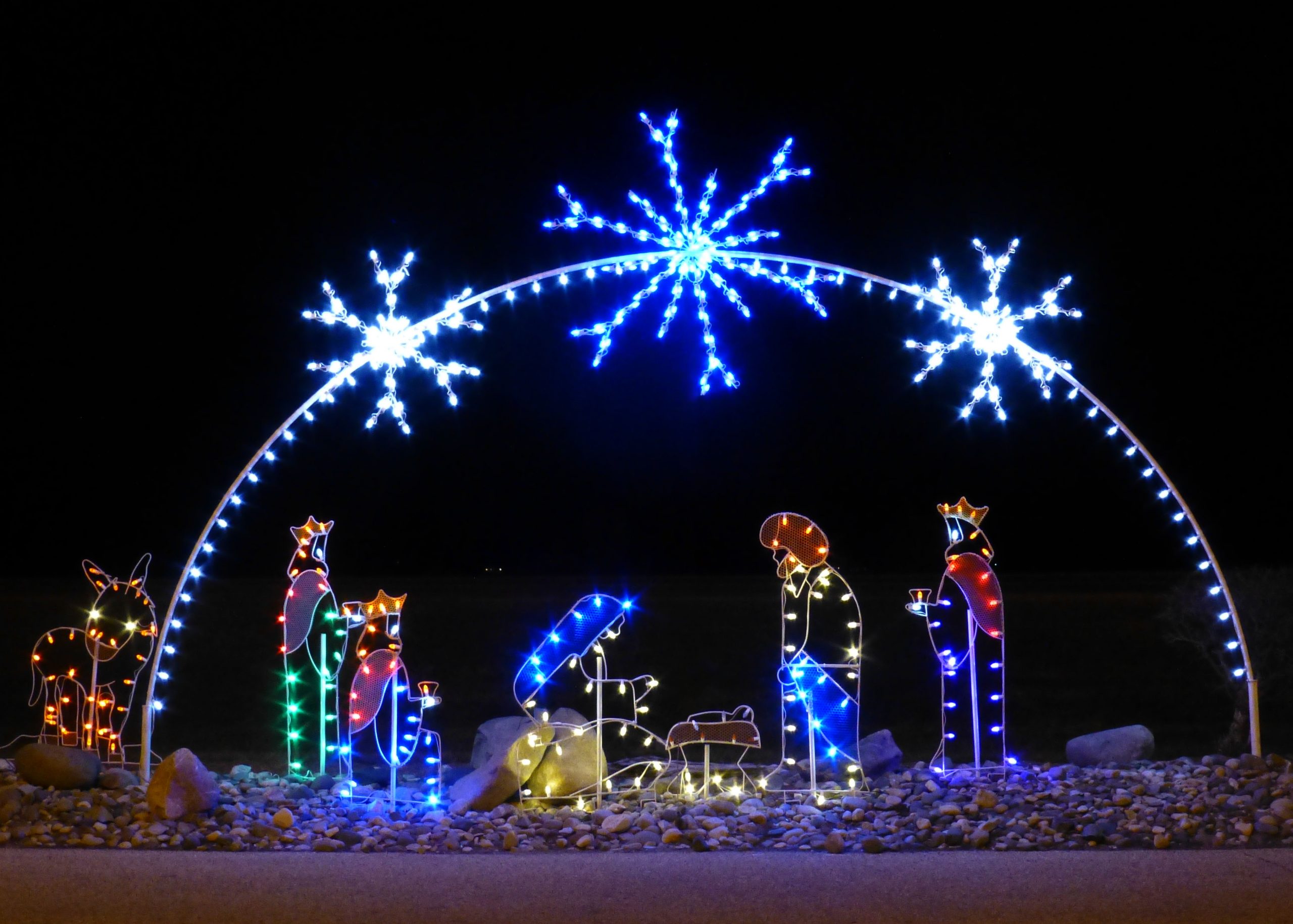 We need to rethink Christmas. It is too late to change the name, more is the pity since it sullies Jesus and Christianity with the money-changers that corrupt everything. On the other hand, Christmas began as the Christian subversion of the pagan solstice festival of Saturnalia, which Romans celebrated by giving to the poor, feasts with family, gift-giving to one another, and even tree decorating. So, I guess turnabout is fair play.

But because I care about the integrity of Christianity, let’s make Christmas an acronym for what it actually is: Consumeristic Hypnosis for Recovery of Income, Stocks, and Trade for Money-hungry AmericanStockholders. We could start calling it Más for short, Spanish for “more” or “most.”

One benefit would be that atheists and non-sectarians wouldn’t get their nose bent out of joint when someone wished them “Merry C.H.R.I.S.T.M.A.S.” That is because it would be recognized as just another national holiday without religious connotation, like Thanksgiving or Veterans Day. It could keep Santa and the reindeer because they are not religious anyway. Mrs. Claus and the elves would still be allowed, Bing Crosby, and the Chipmunks too. Everyone would be happy.

Another benefit is that Hanukkah, Kwanzaa, Diwali, Winter Solstice, and the Nativity of Jesus could all proceed gently beneath the canopy of the national consumer blitz without being confused with it. Plus, there wouldn’t be those culture wars and legal battles about creche scenes on the courthouse lawn because they would be replaced with Santa and the reindeer sponsored by Nike or Wal-Mart.

As a Christian, I would rather go underground with our observance and not have it entangled with the awful cult of capitalism that overlays it now. Santa, retail shopping, red bows, and “White Christmas” have nothing to do with the nativity of Jesus.

Instead, let those of us who are the minority – Christian Americans for whom Christmas is primarily a spiritual
observance – go inside on December 24thin a kind of hushed reverence to share our story with respect and integrity. Let us gather in sacred community to remember that it was in extreme poverty, among landless peasants pushed to the social and political margin of society, where our story begins. Let us prayerfully and quietly remember how even that story harkens back to another, older story about escaped slaves fleeing oppression under Pharaoh. In the still of the night as we sing together, we can soberly recognize how the stories we share are subversive to the gluttony of consumerism and talons of economic empire that celebrate Más in the streets all around us.

NOMINATED FOR A PUSHCART PRIZE 2020 Unsolicited Press (Portland, OR) chose "Cairn" among its many fine publications this year, as a nominee for one of the most respected literary awards in the … END_OF_DOCUMENT_TOKEN_TO_BE_REPLACED