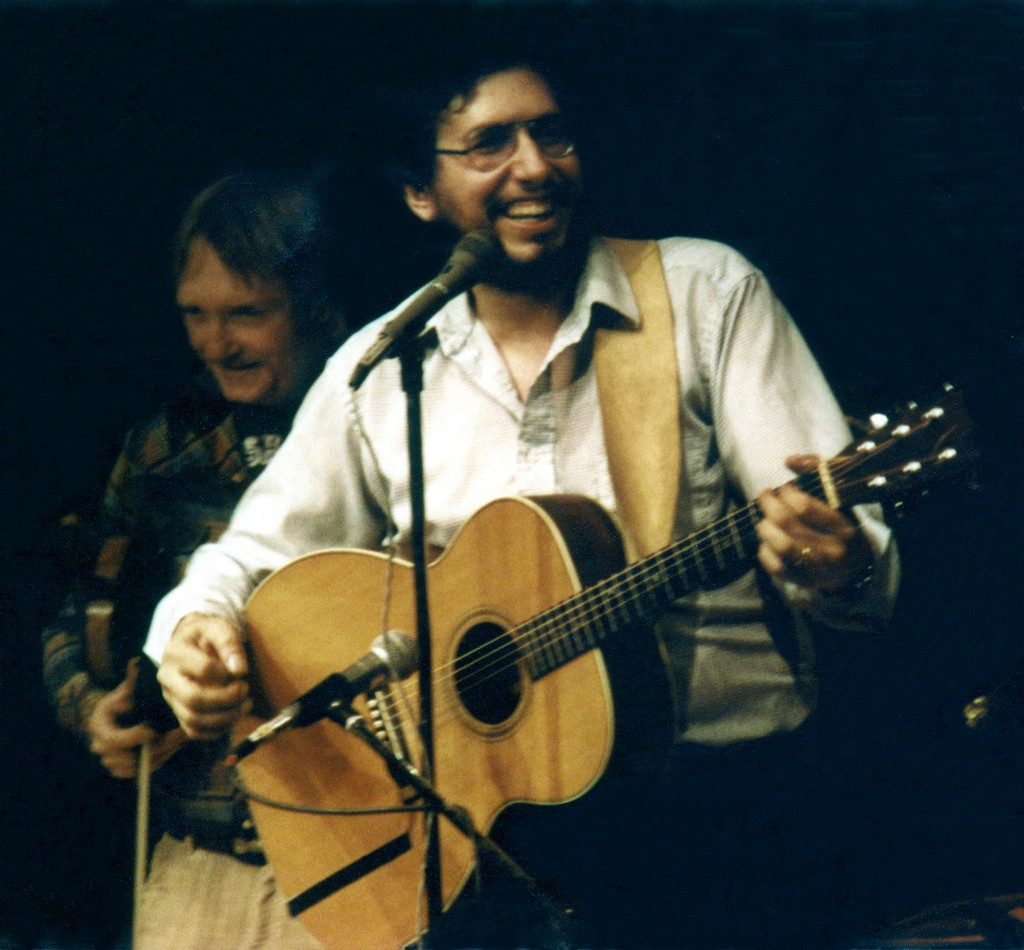 When I was in college two thousand years ago, there was a vibrant folk circuit with venues dotting the entire nation. It included famous troubadours such as Kris Kristofferson, Don McClean, and Arlo Guthrie. But the independent nature and economics of the music scene supported less mainstream musicians like Rambling Jack Elliot and Utah Phillips, and those with an even more limited following such as Mary McCaslin and Jim Ringer, or Gamble Rogers.

Numerous indie record labels with names you may remember, Philo and Mercury for example, produced LPs that, if your local record store didn’t carry, you could order. Best of all, there were small venues in which to hear your favorites or discover new ones: Café Lena’s in Saratoga, the Unicorn in Boston, the Ark in Ann Arbor just to name a few. Every warm weekend of the year had a folk festival somewhere with the famous and the obscure sharing the stage.

It was before the homogenization of popular music, when the commercialization of life itself had not yet succeeded with the Wal-marting, Home-depoting, and Starbuckzing of everything. Appearing before fifty or sixty people drinking coffee could still earn a buck or two for the musicians and that was enough. But the eighties and nineties flattened folk-anything, and soon every enterprise from space travel to art required supersizing.

Slowly but surely the internet brought the return of indie musicians. If your browser knows where to look, there is a treasure-trove of local musicians learning to make a little money with their music. Likewise, the lock that national recording companies had, and their ability to make millions for a few musicians while obliterating everyone else, has diminished. It is a blessing for those who desire something other than overly produced music that fits into the narrow band of commercially-induced cultural popularity.

As a writer, I am keenly aware of the hopes, dreams, and nightmares of the internet for artists seeking to share their art. There are now over a million books sold each year (300,000 by traditional publishers and 700,000 via self-publishing), along with thirteen million titles from the past that continue to be sold. Despite that amazing growth in publishing, book sales are down. The peak year for sales was 2007. The average non-fiction book sells only two-hundred and fifty copies, and that does not count the much punier sales statistics for self-published books.

Most musicians, authors, and poets cannot make a living with their art no matter how good it is. While the internet has broken up recording monopolies and made the profitability of the big publishing houses tenuous, its more democratic nature is not a panacea for artists. Finding an audience on the internet turns out to be shockingly difficult and woefully expensive unless you’re a Russian bot.

So, kudos to venues like FLX Live in Geneva and Café Sol in Bristol, and to Long’s Cards and Books in Penn Yan and Writers & Books in Rochester. Perhaps mass marketing and mass production will get broken up like our politics have, and art will bloom again as it finds local markets hungry for more unvarnished voices.

NOMINATED FOR A PUSHCART PRIZE 2020 Unsolicited Press (Portland, OR) chose "Cairn" among its many fine publications this year, as a nominee for one of the most respected literary awards in the … END_OF_DOCUMENT_TOKEN_TO_BE_REPLACED