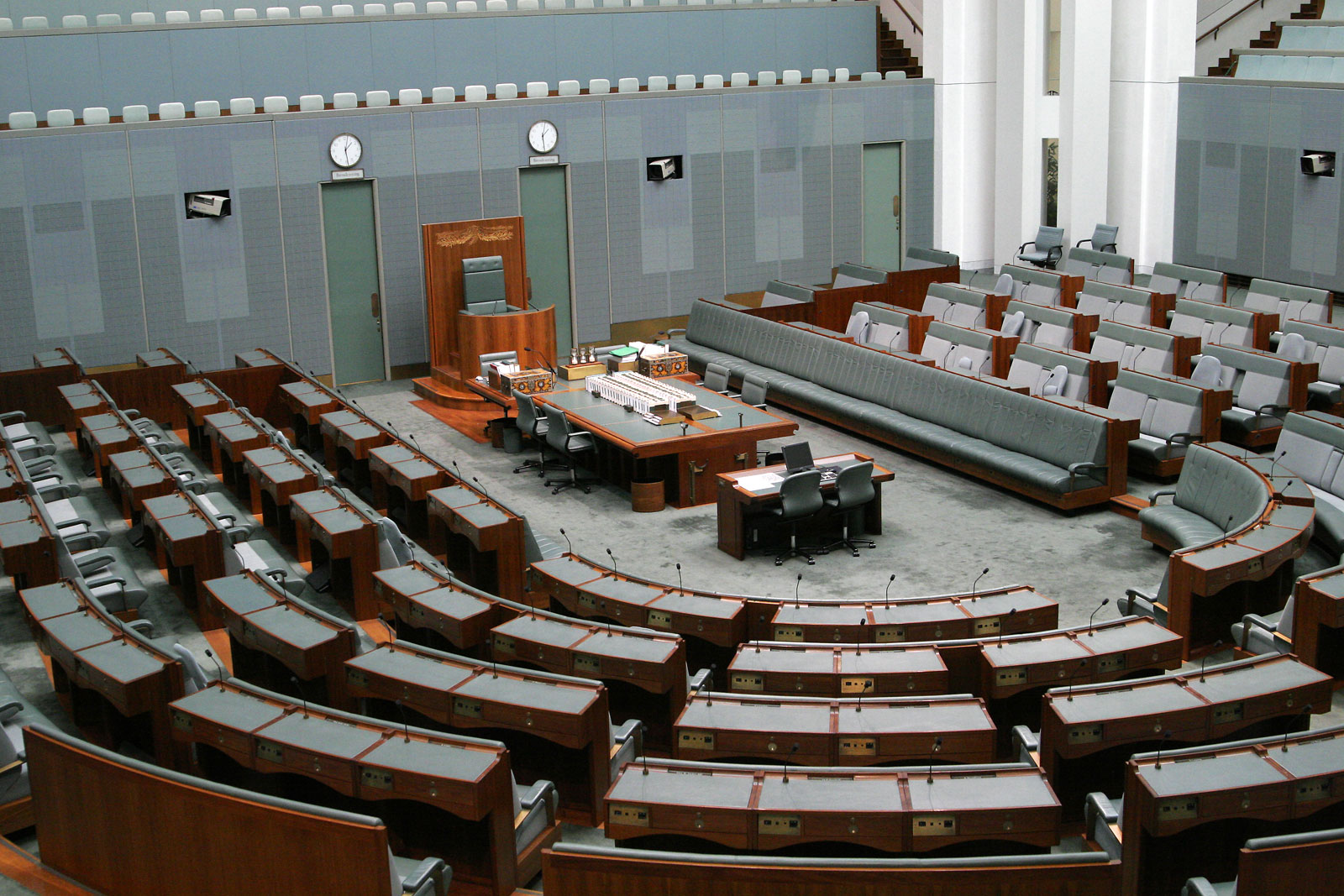 This post began life as a “Denim Spirit” column in The Finger Lakes Times (NY): http://www.fltimes.com/opinion/denim-spirit-unidentified-governing-object/article_b21b7f5d-09bb-5f8b-a427-7e90755570a8.html

With apologies to Social Studies teachers and Political Philosophy professors everywhere, for my over-simplification and abbreviated definitions, we know what the following names for governmental systems mean:

Oligarchy – rule by a few individuals with vast wealth and power

Parliamentary Democracy – a legislature, duly elected by the people, then selects the government

Socialism – a system whereby government is expected to provide a broad and equitable distribution of wealth and resources, whether public or private

But what do we call a system of government that seems like a republic electing representatives to its legislatures, but in actuality, is governed by national and multi-national corporations that write the legislation to benefit and enrich themselves? What do we call that, a Corporate Republic?

Even from a superficial glance at the United States, it becomes clear that those who get elected to represent the people, are greatly determined by humongous infusions of cash used to market and sell a politician’s image. Then even more cash is delivered to get the politician to vote as desired, or risk losing the next election. Would that be a Commercial Parliamentary Democracy, since private commercial entities are actually choosing who governs and how?

It is helpful here to point to a 2010 study published in Mother Jones’ Magazine (yes, dear reader, I know it is a liberal-leaning publication but that in and of itself does not eliminate the credibility of its research). In the study, each Senator is identified by which companies funded the lion’s share of his or her campaign, rather than which political party they represent. Here is who owns the United States Senate.

We can imagine those proportions have changed somewhat since 2010 given the 2016 election, the Health Care debate, what has happened in the energy field, and the wholesale demise of the EPA. The House of Representatives does not look any better. (See: “Who Owns Congress? A Cash Seating Chart,” by Dave Gilson, September/October 2010).

It is a great irony, and a modern Trojan Horse stupidity, that the swamp monsters who already owned and operated the swamp, were openly elected by the people as their champions that promised to “drain the swamp.” Incomprehensible.

NOMINATED FOR A PUSHCART PRIZE 2020 Unsolicited Press (Portland, OR) chose "Cairn" among its many fine publications this year, as a nominee for one of the most respected literary awards in the … END_OF_DOCUMENT_TOKEN_TO_BE_REPLACED