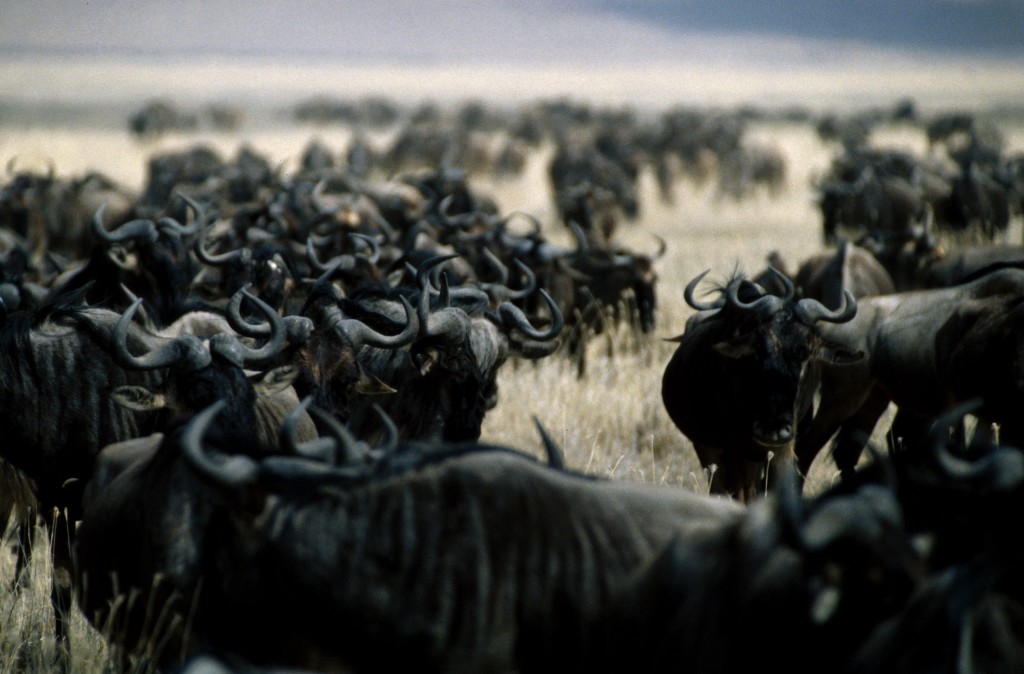 One generation grew up believing in the Lone Ranger and that one person could change the world, while a newer generation grew up knowing that a couple of people could blow up the center of American capitalism and wipe out three thousand people in the process. But the Lone Range never existed and those few bombers did not act alone – they had thousands of soldiers and millions of dollars behind them.

Individualism is not only a toxic, ruinous mythology it is utterly false.

It is overwhelming to care about the world, about equity and wellness and peace. In our own backyard, wherever that is, we can find layer upon layer of corruption, bigotry, and neglect. With every step we take outward along the concentric rings emanating from our own little world, the problems grow darker and fiercer. NPR, CNN, NYT, Huff Post, whatever our source for news, scoop up the horrors and sorrows of the world and pour them into ours.

When we imagine, even only a little, that it is up to us as individuals to make it all better, we are defeated. The ego begs for us to believe the myth of individualism because it is in that ghost town where the ego runs free. Nothing of substance was ever done by anyone alone.

Let me repeat that: nothing of substance was ever done by anyone alone.

Our purview is often limited to a single frame in which a hero accomplishes a deed, but what we don’t see is all the other people that went into that single moment to make up the hero’s action. It has been demonstrated again and again that the default setting for human perception is what we expect. We see what we expect we are going to see and very often miss seeing other spectacular and pronounced elements in our field of vision.

Individualism programs us to expect heroic actions by individuals that change the world and make things right.

When individualism is our default setting, sooner or later, we see nine hundred billion dollars and the Koch brothers as insurmountable. We see a seven hundred billion dollar military budget and are morose. We look at the militarized capitalism of our own corporately owned government eating away at other cultures and countries until it corrupts and co-ops them completely, and we are immobilized. The darkness of it all, and our utter powerlessness before it, drains away our will, our energy, and our hope.

Hopelessness and powerlessness are not the reality but our perception of the reality when individualism is our default setting. When the ego is in charge that is what we see and eventually, that is where we find ourselves.

We do not have to end up there. We need to exorcise the virus from our mind. We are not individuals we are herd animals and the herd is endangered. The

sum total of the herd is far greater than any force that shepherds it. The herd needs to turn on the shepherds and stampede.

No individuals will save us, only the strength and energy of the herd. There is no hope in individuals, which is why individualism inevitably ends up in hopelessness. We are all in this together.

NOMINATED FOR A PUSHCART PRIZE 2020 Unsolicited Press (Portland, OR) chose "Cairn" among its many fine publications this year, as a nominee for one of the most respected literary awards in the … END_OF_DOCUMENT_TOKEN_TO_BE_REPLACED