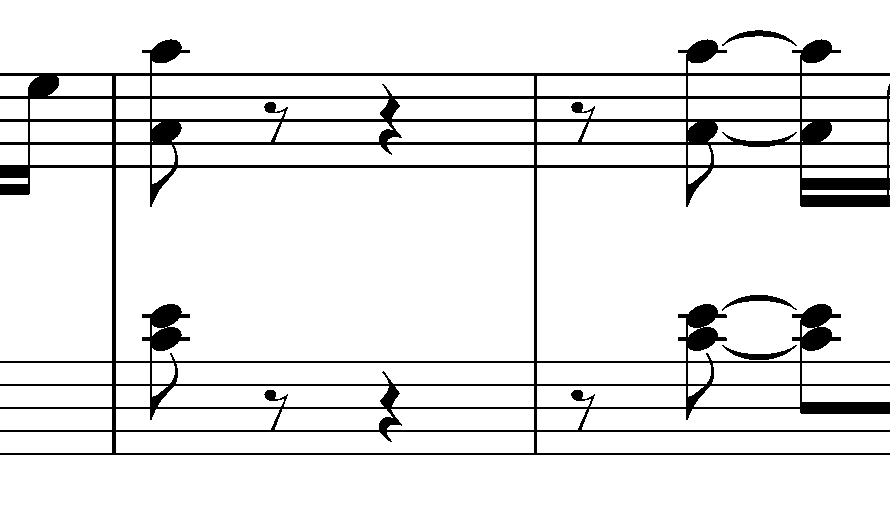 Google went silent worldwide Monday morning and everyone who has email through the tech monopoly went quiet. Although different kinds of quiet, I wonder which would bring more silence to the world, the cessation of email or complete cellphone failure?

The pandemic is a kind of silence. We can zoom, email, chat on our phones, and wave at the neighbors but the invisible airborne virus has spread a pall of unique silence over us. It is not what we think of as silence, as in hearing a pin-drop kind. It is more like the silence of standing in the forest or sitting by a pond and hearing only the sounds of nature, which are mostly quiet compared to human noise. It is that kind of silence I mean.

The talented Lisa Gibson and I meet weekly or more to record worship for our church. She plays piano and creates the soundtrack for the content I produce. This past week we recorded the silence of our prayers together and it felt immediately different. It was, well, silent. Street noises could be heard and I was aware of the forced air heat whooshing through the ceiling vents, but the silence enfolded us and it felt somehow more intimate. Two humans sitting in silence, in prayer, and sharing it through recording with an unknown community of pray-ers.

Silence can be an intimacy or a terror: the very same thing, in different moments or circumstances, sounding an entirely different voice. How strange something so nebulous as silence can create such utterly different sensations.

Much of the time we avoid silence, may even feel pursued by it. Radio in the car, television on in the house, podcast or music streaming through a headset – we actually have to be intentional about making silence. But the pandemic’s relentless suppression of activity along with social limitations has strengthened the presence of silence and it grows around us like a fog creeping in.

As with nearly everything else about this time, it is an opportunity. In this case, to make friends with silence.

“Silence is like a river of grace inviting us to leap unafraid into its beckoning depths. It is dark and mysterious in the waters of grace. Yet in the silent darkness, we are given new eyes. In the heart of the divine, we can see more clearly who we are.” (Macrina Wiederkehr, OSB)

Something about silence, holy or not, enables us to “see more clearly who we are.” Which is, of course, one of the reasons we avoid it like the plague. Silence, when we allow it, distills us to our essential, core elements. We find there, always, both the lovely and repugnant. Looking around at both the national and local scenes, the silt of the election now settling and the worst of the pandemic darkening the skies and driving us inside, we can see who we are as a people. It is both frightening and hopeful, not one or the other.

As individuals and as a society, we need to first see clearly and hear acutely in order to change. The silence imbued in this pandemic offers us that – the chance to see who we are and move toward hope, acknowledge what we are, and seek change.

NOMINATED FOR A PUSHCART PRIZE 2020 Unsolicited Press (Portland, OR) chose "Cairn" among its many fine publications this year, as a nominee for one of the most respected literary awards in the … END_OF_DOCUMENT_TOKEN_TO_BE_REPLACED