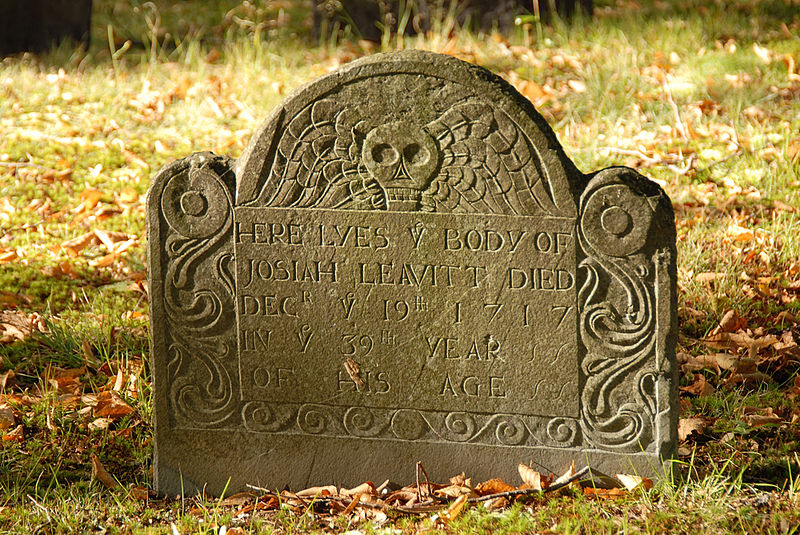 This article first appeared in the “Denim Spirit” series of The Fingerlakes Times (NY).http://www.fltimes.com/opinion/denim-spirit-women-without-last-names/article_0872723a-9b78-11e6-abf6-8b6d0b427550.html

Writers have assorted ways to log half-baked ideas, snippets of thoughts, and compelling lines for later use. Journals, three-ringed notebooks, or blue computer file icons collect disheveled piles of words the way shelves collect dusty knickknacks. The chaos of my orphaned thoughts causes the compulsive inkling in my left leg to itch, but I would rather clean the basement than bring order to it. So I dumpster dive now and again, to pull up what remains edible.

On a recent descent I discovered these tidbits labeled only, “Grave Marker.”

Often such random scribbles lose their mooring to what I wanted to remember, and thus their meaning to me. But I know exactly why theses gravestones were noted: Edith, Lulu, and Fanny illuminated a new and different perspective on my mother – someone with whom I had a complicated and often troubled relationship.

My mom was a brilliant person who skipped two grades in school and went off to the University of Michigan at sixteen. She matriculated in the fall of 1932 but the sudden death of her father two years later ended her college career without a degree. She then took one of the few routes open to educated women in those days; she went off to secretarial school.

My mom would probably not have been successful as anyone’s secretary. She wasn’t just an alpha female, she was alpha anyone else in the room. Fortunately for her and any potential employers, she met my dad and her secretarial career ended. In fact, she never worked outside the home once they were married. An only child herself, she had five children – at least two of them by intention. By the time I was in high school and the only kid still at home, my mom was depressed and when available, drank too much. She likely had an undiagnosed mental health crisis in those years, and that drove her further inside herself and her home.

As a teenager and young adult I could not understand why this brilliant woman had refused to go back to college when her kids got older, as many women in the next generation did. Her inaction and isolation became just one more source of tension between us as it eroded further what little credibility she had in my adolescent eyes.

Edith, Lulu, and Fanny point to a reality to which I was blinded. Because I was male and a product of my own time, and in spite of having grown up in the presence of a personally powerful woman, I did not see that she was also socially impotent. As a popular online video reminds us these days, before the 1970’s women could not: get birth control if unmarried (until 1972); serve on a jury (until 1973); get credit in their own name (until 1974); sue for sexual harassment (until 1977); be guaranteed to keep a job while pregnant (until 1987); legally refuse sex from their spouse (until 1993); or pay the same rate as a man for health insurance (until 2010). Heck, women are not paid the same as their male counterparts still.

To be sure, there were some women who had good jobs and successful careers prior to the 1970’s but they were the exception, and did so against great odds and likely in spite of degrading experiences. We forget or remain ignorant at our own peril about the fact that women were without last names not so very long ago.

Happily my mom and I worked our way toward reconciliation before she died, but I ache to hear her talk about her choices and struggles in those days. My mom was a die-hard Republican yet I suspect she would have great difficulty not voting for Hillary.

NOMINATED FOR A PUSHCART PRIZE 2020 Unsolicited Press (Portland, OR) chose "Cairn" among its many fine publications this year, as a nominee for one of the most respected literary awards in the … END_OF_DOCUMENT_TOKEN_TO_BE_REPLACED